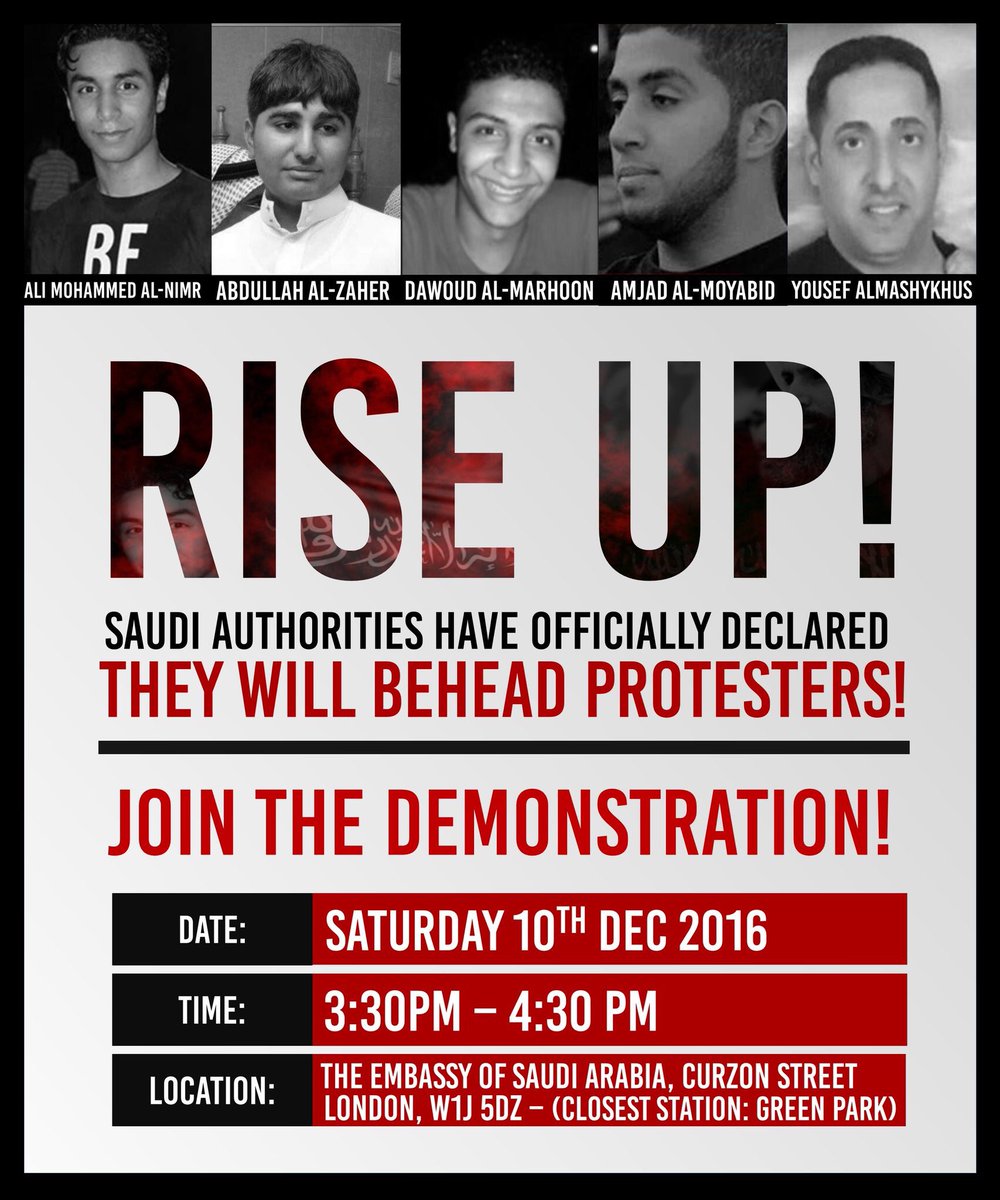 SHAFAQNA – Rights activists and protesters will gather this Saturday in London (UK) to demand the immediate release of several Saudi youth currently sitting on death row in one of the kingdom’s prisons – among whom Ali Mohammed Al Nimr, nephew to martyred cleric Sheikh Nimr Al Nimr.

Unlawfully arrested when he was a teen, Ali Mohammed was tried on bogus charges to silence Saudi Arabia’s Shia community, and ensure that no man, woman, or child will ever dare rise against Riyadh’s brutal Wahhabist theocracy.

Saudi Arabia remains the most violent, brutal and sadistic of regimes. Despite its many grave human rights violations and the fact that its state-religion: Wahhabism has inspired the likes of Al Qaeda, Daesh, Al Nusra, Boko Haram and countless other radical groups, the kingdom has been shielded by western powers.

It is to denounce injustice, religious repression and the inhumane nature of the Saudi regime that protesters will take to the Saudi embassy in London and air their grievances.

It is pertinent to note that Saudi Arabia, which has claimed custodianship over Islam’s holiest of sites has proven to be the greatest tyranny to have ever grace the face of the Earth.

Everything Saudi Arabia represents today: from its religious devolution, to its foreign policy and the manner in which it has treated its nationals, has flown in the face of morality, humanity and ethic. 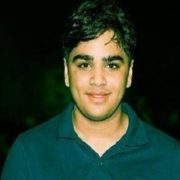 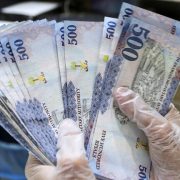 Yemen on the brink says MSF 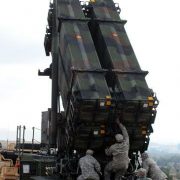 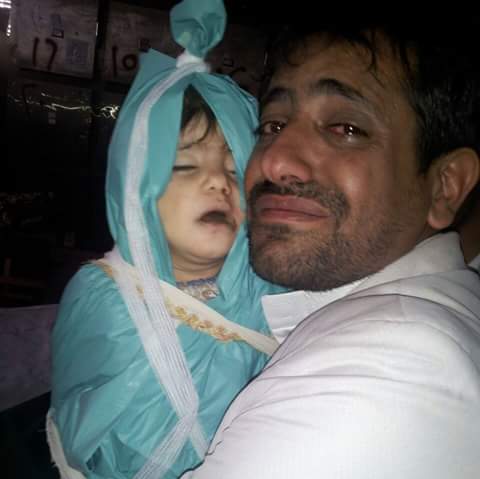 EDITORIAL - Should we dilute the truth to make it palatable? The War on Yemen