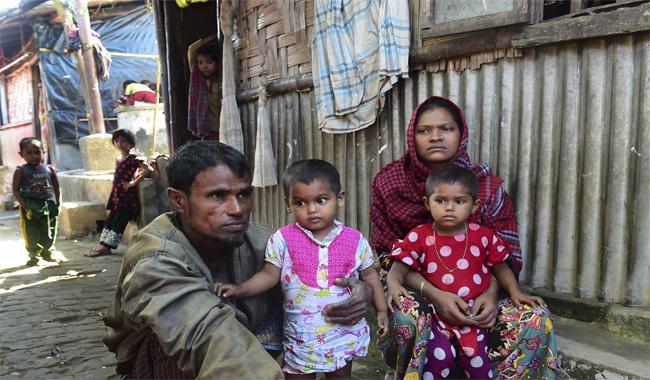 SHAFAQNA – Myanmar´s religious affairs ministry plans to write a book to prove the Rohingya are not indigenous to the country, as tensions grow over a brutal military crackdown on the Muslim minority.

Almost 27,000 Rohingya have crossed into Bangladesh since the beginning of November, the UN said on Tuesday, fleeing a bloody military campaign in Myanmar´s western Rakhine state.

Their stories of mass rape and murder at the hands of security forces have shocked the international community and cast a pall over the young government of Nobel peace prize winner Aung San Suu Kyi.

Myanmar has angrily rejected the criticism and called an emergency Asean meeting next week to discuss the crisis, which has sparked protests in Muslim nations in the region.

First summit of Asian, Pacific Muslims to focus on cooperation 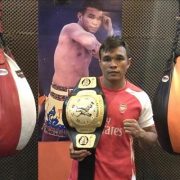 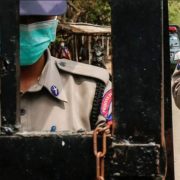