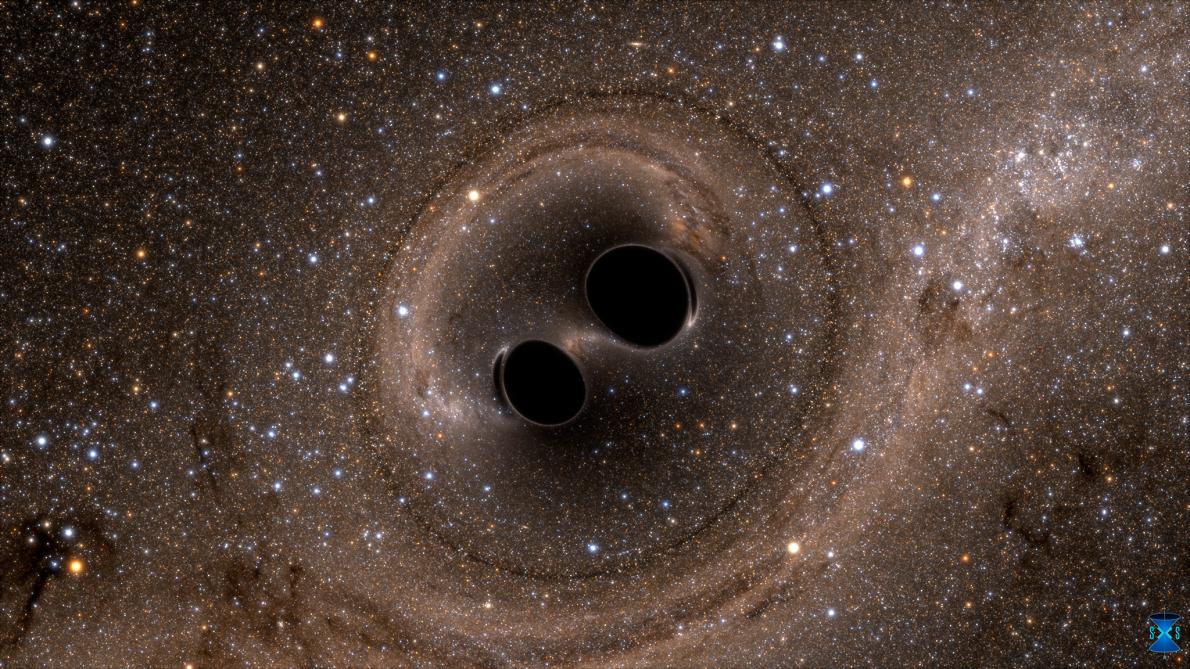 Get caught up on some of the most awesome discoveries of 2016, and find out how these scientific wonders are transforming our understanding of the world we inhabit, from our own human origins to the depths of the cosmos.

A hundred years after Einstein predicted their existence, faint ripples in the fabric of the cosmos finally made their debut. Called gravitational waves, these ripples are created by some of the most violent events in the universe—in this case, the merger of two black holes caught in a spiraling death dance. Despite their extreme origins, gravitational waves remained elusive for so long because their effects on the observable universe are very small.

But with the help of highly sensitive detectors in Louisiana and Washington State, scientists at last managed to sense gravitational waves passing through Earth in February. Even better, the labs detected a second round of ripples a few months later, confirming that the signal was no fluke. Astronomers are overjoyed at the achievement, because gravitational waves can act as a new way of seeing otherwise invisible objects in the universe, such as directly measuring the properties of enigmatic black holes.

It came dangerously close to becoming jewelry, but a small lump of amber found at a market in Burma luckily landed in the hands of paleontologists, who announced in December that it contained the first known piece of a dinosaur’s tail. Dating back 99 million years, the tail was originally mistaken as a bit of plant material. But closer inspection showed that it was actually bone and soft tissue covered with delicate feathers.

Careful analysis revealed that the tail once belonged to a young coelurosaur, a dinosaur family that includes tyrannosaurs and modern birds. The discovery not only allows scientists to directly match feather types to a dinosaur, but it also hints at the remarkable finds waiting to be uncovered in amber deposits.

Our hopes for finding signs of life on another planet got a little closer to home in August, when astronomers unveiled evidence for a world orbiting the closest star to the sun.

At just 4.24 light-years away, Proxima Centauri has long fascinated astronomers and fiction writers alike, inspiring dreams of a star system near enough for humans to establish communications within a single lifetime.

The newfound planet, dubbed Proxima b, is about as massive as Earth, and it orbits near enough to its small, red star for water—if any exists—to stay liquid on its surface. While it may be a while until we have the technology to properly probe Proxima b for signs of life, simply knowing it exists is a boon to astrobiologists.

Tanzania has been an invaluable source of information about the earliest days of our existence, yielding bones, tools, and other trappings from multiple species of human relatives. In October, scientists were dancing with joy when hundreds of ancient human footprints were unveiled at a site there known as Engare Sero. Dated somewhere between 5,000 and 19,000 years old, these prints show signs of early humans jogging and traveling in distinct groups near a towering volcano.

In the 1970s at another site called Laetoli, paleoanthropologists found the world’s oldest footprints, made by members of Australopithecus afarensis about 3.6 million years ago. The Laetoli prints offered the earliest evidence of upright walking in a human relative. In December, scientists evaluating the site for museum construction found even more footprints at Laetoli, adding to our knowledge about the traits of Australopithecus—and stirring up controversy about the mating habits of these early hominins.

In January, scientists stunned the world with news that the largest marine crocodile ever found had been unearthed in an African desert. Based on a fossil skull and other bones discovered in Tunisia, it seems the fantastic beast could grow to be more than 30 feet long and weighed around three tons.

Dubbed Machimosaurus rex, the 120-million-year-old animal offers crucial clues to a possible mass extinction event at the end of the Jurassic period, about 145 million years ago. Until now, paleontologists had thought that if such an event occurred, it wiped out the teleosaurids, the group that includes Machimosaurus. Finding fossil croc bones from after that time period hints that not only did some marine reptiles survive, but the extinction event may have been a more drawn-out affair than previously assumed.

It only took five years and 1.7 billion miles, but in July NASA’s Juno spacecraft completed a daredevil maneuver to get into orbit around the largest planet in our solar system. Launched in August 2011, Juno is the first human-made object to orbit Jupiter since the end of the Galileo mission in 2003. The solar-powered spacecraft is designed to study the giant planet’s structure and intense magnetic field, possibly paving the way for a mission to Jupiter’s icy moon Europa in the coming decades.

But first, Juno had to survive its long cruise through space and then a harrowing trip through the planet’s punishing radiation belts. On July 4, the pinwheel-like spacecraft began spinning faster, tumbling into position for a successful orbit. In the following weeks, it sent back stunning new images and fresh reams of data that already have astronomers doing cartwheels of their own. 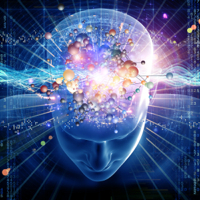 Philosophy of Science, A Qur’anic Approach