Upon publishing his pivotal general theory of relativity, Albert Einstein produced a series of gravitational field equations for the great minds of the time to solve. Little did he know that the solution would predict a phenomenon that would draw in much astonishment, scepticism and confusion.

This was the birth of black hole science – a branch of astronomy that has both propelled our understanding of the universe and captured imaginations. With 2016 marking the centenary of this event, Impact explores the landmark discoveries of the past hundred years. We also delve into the current research, particularly in the University of Nottingham’s black hole laboratory, which could potentially shape the future of science.

In early 1916, just months after the release of his equations, Einstein received an excited correspondence from Karl Schwarzschild. He had cracked it. During his time off from the First World War trenches, the German physicist had become the first to calculate an exact solution to Einstein’s notorious equations. Sadly, Schwarzschild died soon afterwards. However, his findings went on to be published, and they left scientists baffled.

“For such a relatively modern field, scientists have already amassed a wealth of information”

According to Schwarzschild’s solution, certain regions of space and time exist where the gravitational attraction is so extreme that absolutely nothing, not even light, has the ability to escape. Over the following fifty years, it was discovered that these regions – black holes – are typically formed due to massive stars collapsing inwards near the end of their lives.

Through further research during the seventies, astrophysicists at the National Radio Astronomy Observatory discovered that the Milky Way is centred on the highly dense black hole Sagittarius A*. From this, they developed the theory of “supermassive black holes”. Like Sagittarius A*, these cosmic giants lie at the heart of the vast majority of known galaxies.

For such a relatively modern field, scientists have already amassed a wealth of information; and whilst alternative theories should not be dismissed lightly, black hole research has yielded some utterly fascinating results. Nonetheless, plenty still remains to be discovered.

One major advancement was the recent detection of gravitational waves. Until last year these had only been predicted theoretically by Einstein. However, this all changed when in September 2015 gravitational waves were observed for the first time by the LIGO detectors in America.

The waves in question were emitted by two large black holes in a far off galaxy as they spiralled into each other and merged together. Not only did this observation confirm Einstein’s theory of general relativity, it also helped to expand the current understanding of black holes, particularly their behaviour in pairs.

Closer to home, the University of Nottingham Physics & Astronomy department plays host to a cutting edge black hole machine. Fundamentally, this consists of a two thousand-litre tank of water with a small hole in the bottom surrounded by several high-precision cameras.

Similar to water swirling down a plug hole, the hole in the tank creates a vortex in the water which in turn is used by researchers to simulate a black hole. Despite its basic appearance, the machine creates an effective model and has played an integral part in several papers, not forgetting a brief mention on The Big Bang Theory.

Over the past hundred years, our knowledge of the universe has absolutely sky rocketed, and these scientific breakthroughs show no sign of stopping. He may not have realised it at the time but when Schwarzschild calculated his solution to Einstein’s equations he founded one of the most intriguing, most remarkable and most bizarre fields in modern physics. Black-hole science.

Malaria may weaken the skeleton

NASA scientists prepare for life on Mars ... in Hawaii 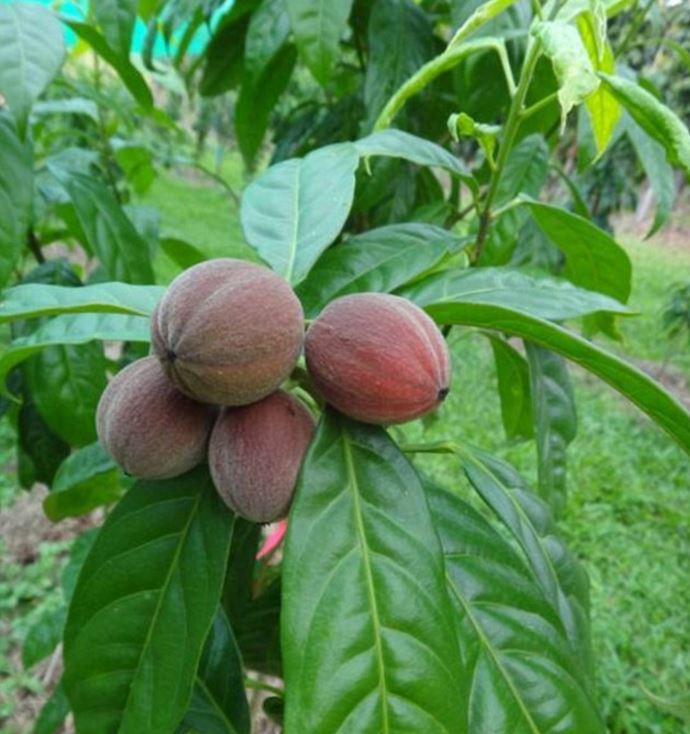 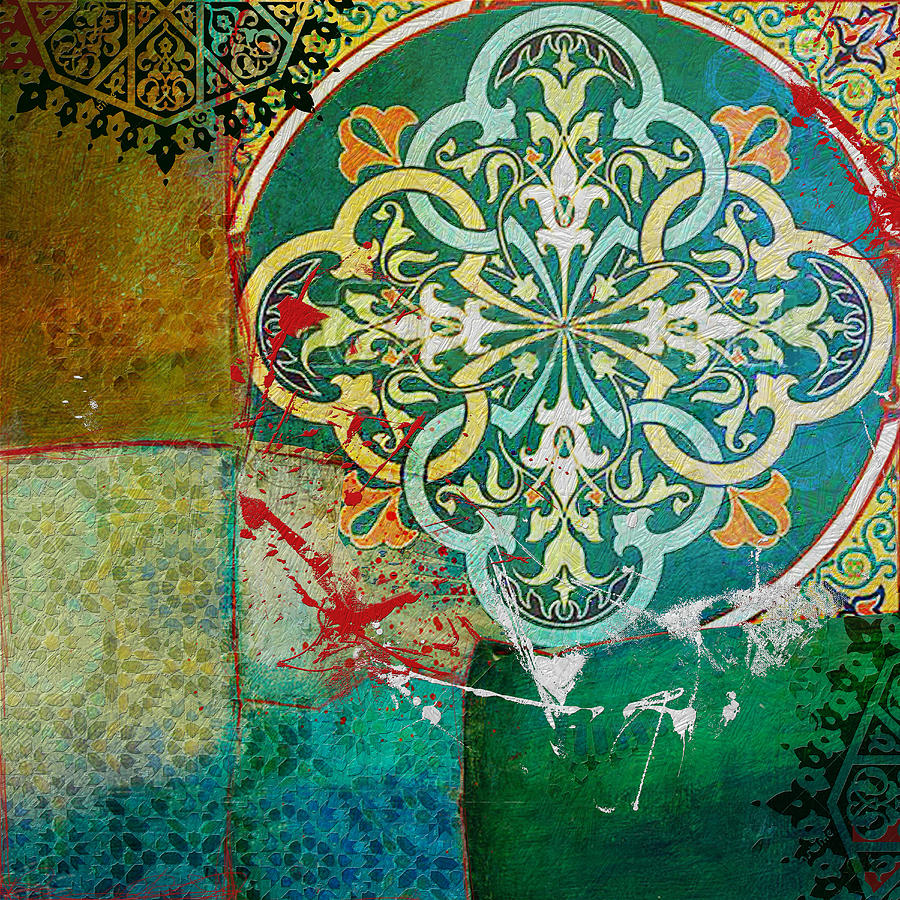 The Impact of Modern Science on Islamic Theology