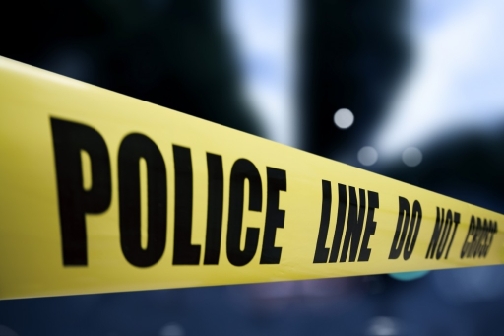 SHAFAQNA – Eleven children were killed when a bus driver lost control of his vehicle and ploughed into a Muslim procession marking the birthday of Prophet Mohammed in northern Nigeria, police said Wednesday.

The accident Tuesday in Malam Sidi village in Gombe state was due to a brake failure, said police spokesman Ahmed Usman.

“A total of 11 children died in the incident while 17 others were seriously injured,” Usman told AFP.

He said the victims were aged between 11 and 15, prompting an angry mob to descend on the bus driver and beat him to death.

Police have launched an investigation into the accident, he added.

Nigeria is almost evenly divided between a mainly-Muslim north and predominantly Christian south.

Companies Are Making Cosmetics Halal for the Growing Muslim Population

USA: Eid Al-Fitr to be added to school calendar in Pennsylvania district