Syria brought in the New Year with a ceasefire brokered by Turkey and Russia, but the opposition has already frozen talks about upcoming peace negotiations. Can this be the year that Syria’s war finally comes to an end?

Two and a half months have passed since the operation to retake Mosul from the so-called Islamic State began. Iraq’s government had initially said the city would be retaken by the New Year, but progress appears slow amid fierce fighting. Catherine Shakdam, independent political commentator and author, joins the show.

After the U.S expulsion of 35 Russian diplomatic personnel and their families, President Putin’s measured response indicates his desire for a re-set in relations after Donald Trump becomes president. Former CIA analyst turned political activist Ray McGovern joins Becker to talk about the future of U.S.-Russia relations and the ongoing mainstream media campaign against Moscow. 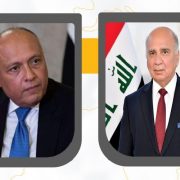 Teleconversation between foreign ministers of Iraq & Egypt on bilateral relations 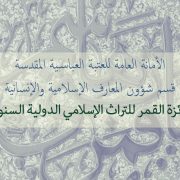 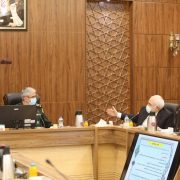 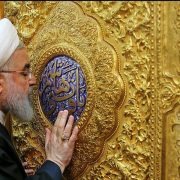