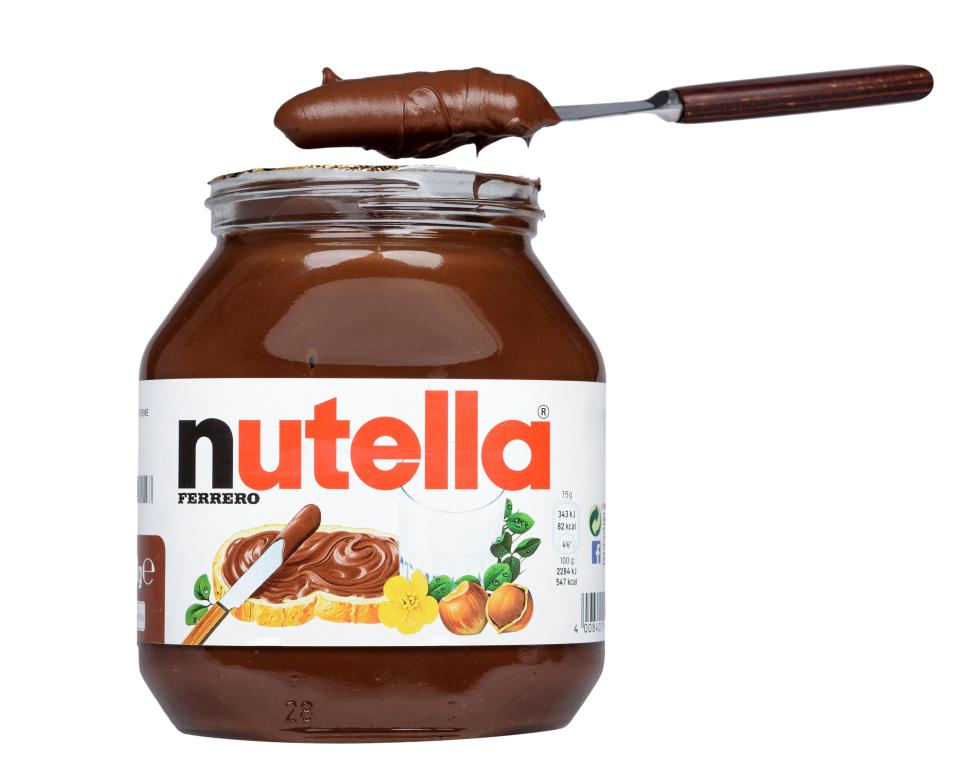 SHAFAQNA- A KEY ingredient in Nutella could increase a person’s risk of cancer, experts have warned.

But, in May the European Food Standards Agency, warned the product generates chemicals that are thought to cause cancer.

The oil, when heated at temperatures above 200°C generates more potentially carcinogenic contaminants than other vegetable oils.

But, the EFSA did not recommend consumers stop eating it, and said more research is needed to assess the level of risk.

Now, the makers of Nutella, Italian confectionery firm Ferrero, has launched an ad campaign to assure the public about the safety of the much-loved hazelnut and chocolate spread.

It comes as other food companies in Italy, where the firm are based, have chosen to boycott the ingredient.

Ferrero said Nutella, its flagship product responsible for around a fifth of its sales, would not be the same if they were forced to use alternative oils, such as sunflower oil. 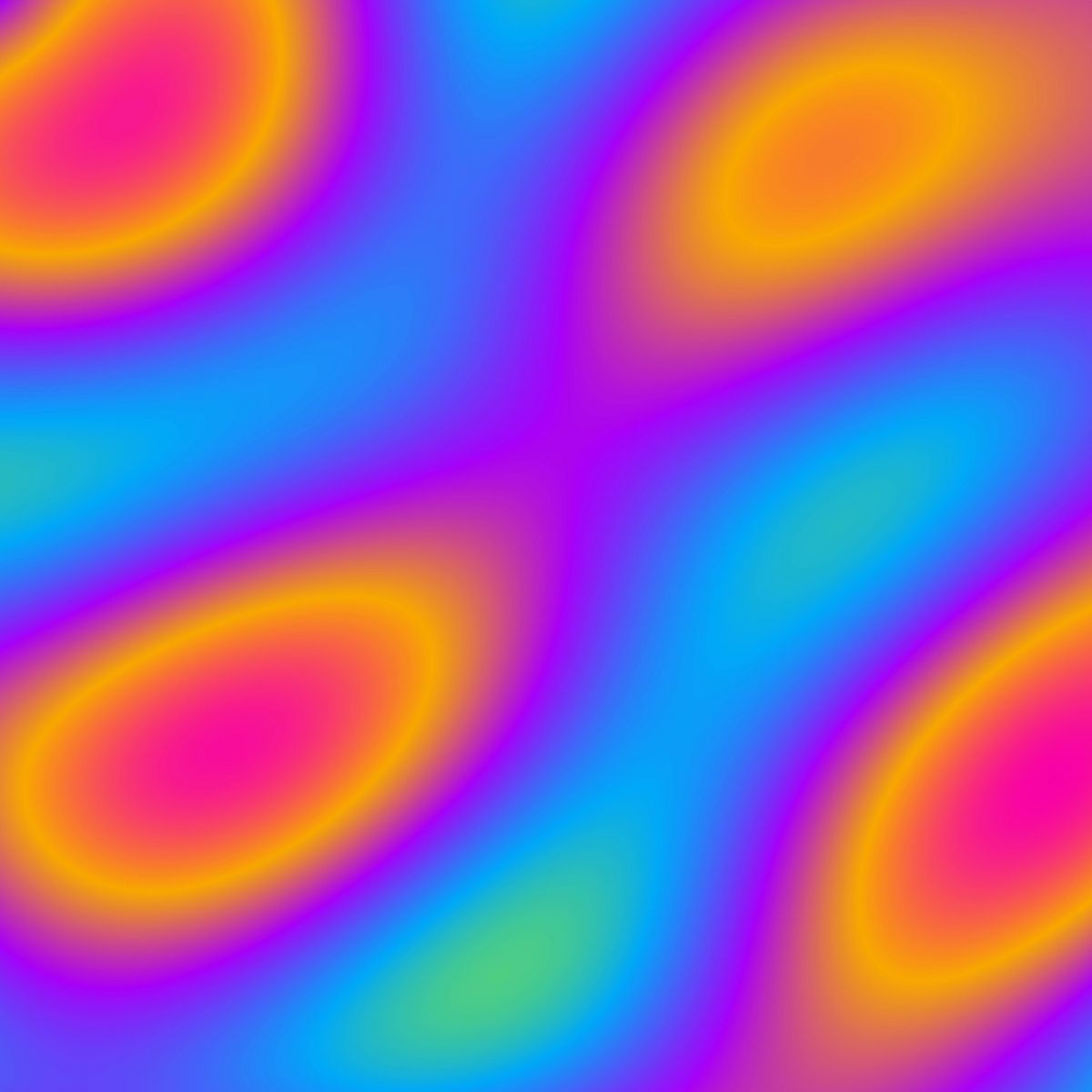 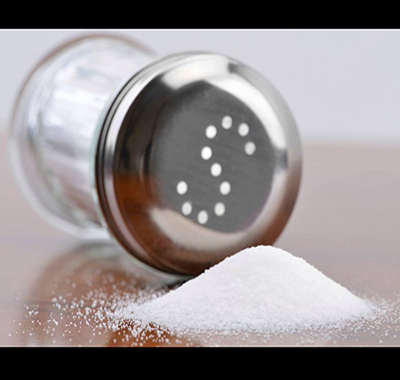 Eat Salt Before and After Each Meal 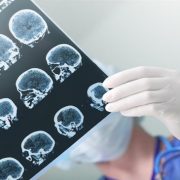 Being active may reduce risk of chronic low back pain