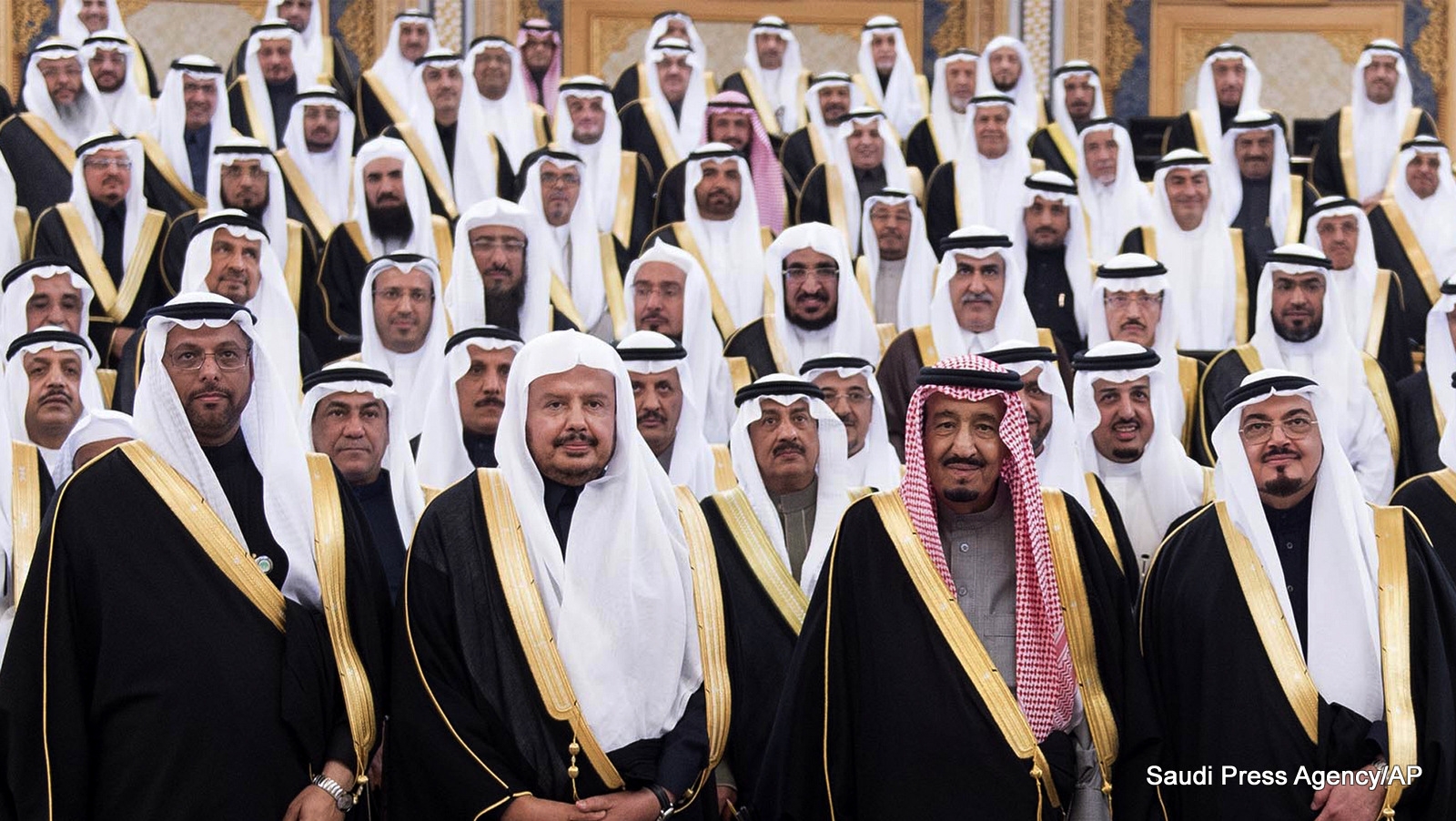 SHAFAQNA – While I don’t think anyone is under any illusions as to the “quality” of the regime sitting over Saudi Arabia, one still marvels at Royals’ arrogance and self-entitled narcissism.

At which point does narcissism become sociopathic? I would say that Saudi Arabia sits a blue print of such a psychosis …

Gulf Today printed an interesting article this Thursday (January 12, 2017) in which it announced: “The Custodian of The Two Holy Mosques, King Salman Bin Abdulaziz Al-Saud, King of Saudi Arabia, has been named the winner of the King Faisal International Prize 2017 for Service to Islam.”

Where do I begin? Seriously though, how does one comment on absolute insanity paired with delusional tendency?

Let me try at “Custodian” … that word really hurts my eyes when associated with the likes of Al-Saud. To be a Custodian of Islam would require some degree of legitimacy, or at least an understanding of what custodianship actually entails.

Bearing in mind that the institution that is al-Saud has spent every second of its despotic existence negating Islam’s real Custodians – those God appointed to act as Guardians and Keepers of the Word after the Prophet Muhammad, one must wonder what Custodianship al-Saud is claiming ownership over.

But then again there have been many houses over the centuries that have claimed to be worthier than the people of the cloak – Al Muhammad. Still al-Saud has proven to be genuinely inventive in their usurpation, since it is Islam they have claimed ownership over by redacting its history, principles, jurisprudence and legal system.

That leads us to: “service to Islam” … what services? Is king Salman being rewarded for the many rivers of blood he made flow in Yemen, Bahrain, Iraq, Syria, Lebanon, Egypt, Libya, Pakistan, or Afghanistan?

Is he being hailed a man of truth and piety over his relentless support of Wahhabism – this demonic dogma that tenets are anchored in the blood of the innocent?

But let me go back to the Custodianship issue for a second.

May I remind readers that under the Custodianship of al-Saud Islam has lost over 90 percent of its religious heritage. Mosques, Islamic centres, libraries, cemeteries, religious relics and other sacred places have been bulldozed, closed-down or raided.

To then come out and demand to be acknowledged as men of righteous guidance is a little difficult to digest … and yet most of the Islamic world seems OK with it.

When did we stop speaking the Truth?

At which point did we abandon our Message for fear of upsetting tyrants?

I would like to think that if anything our Imams taught us that it is the standing against injustice that matters, and not victory over tyranny. Victory belongs to God, and God alone. It is how we stand in His Truth that will determine who we are and who we indeed follow.

So yes I do take offence when criminals claim sanctity over Islam and occupy Islam’s sacred ground.

And yes I take offence when the House of Saud claims that it denied AhlulBayt.

And yes I take offence at the site of our History and our monuments when they lay either in ruins or in darkness while al-Saud palaces exude light. We should all take offence.

When did we decide to take a knee before our oppressors, when our knees should only bend in worship of the Holy?

When did we choose to stand in silence when our Prophets and our Imams told us to speak forth the Quran, never to relent?

Muslims Presence in Bulgaria Goes Back to 1000 Years Ago 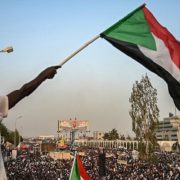 Saudi clerics call for jihad against Russia in Syria – to back ISIS? 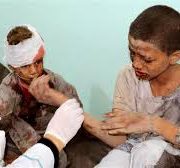