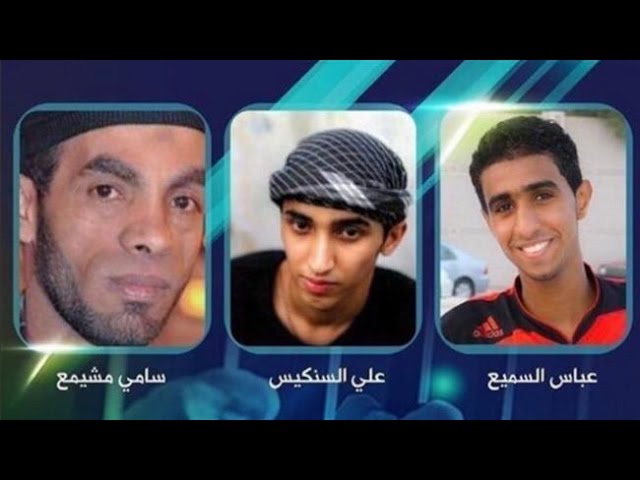 SHAFAQNA – The authorities said the three faced the firing squad on Sunday. The activists were allegedly involved in a bombing in 20-14 that left three police officers dead. The executions came after a court last week upheld the death sentences given to the trio in 20-15. Bahrain’s Institute for Rights and Democracy has condemned the execution as a black day in the country’s history. It said the move is a heinous crime and poses a security threat to the tiny Persian Gulf kingdom. The executions also triggered angry protests in different regions across the country, including the Sanabis and Eker areas. The demonstrators denounced the executions as a crime. Al Khalifah regime forces clashed with demonstrators firing tear gas to disperse them. 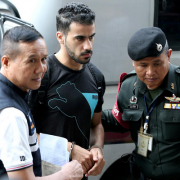