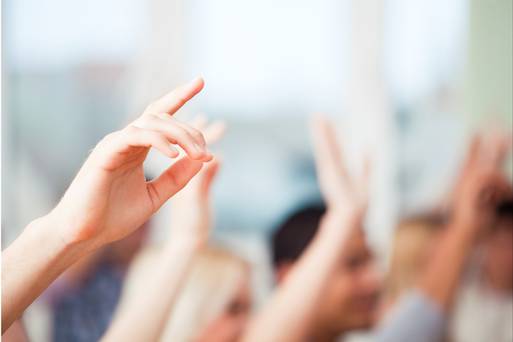 SHAFAQNA – Muslim families are finding it increasingly difficult to secure a school place for their children, particularly at second level.

The rules that permit the majority of the country’s schools to prioritise entry for children of one faith over another is a problem, members of the Muslim Primary Education Board told the Oireachtas education committee.

“Schools have refused Muslim children from feeder schools, siblings and children in local catchment areas, citing the schools’ admissions policy that prioritises children of one faith over another,” board chairperson Asiya Al-Tawash said.

She said while non-practising Catholic parents, or people of no faith, may face the same obstacle, “where other parents can, if they wish, obtain a baptismal certificate, that is not an option for Muslims”.

While the vast majority of Muslim children attended their local school, it was becoming increasingly difficult, particularly at second level, she said.

She told the committee that the imposition of seriously limited choices for parents and students, and inequality of access to education, may lead to long-term implications with regard to exclusion from social, economic and civil engagement.

Another board member, Fardus Sultan, said they were looking for a balance. Where there was over-subscription, people should be treated in the same way. She said while it may be sorted in time “there is a problem on the ground” now.

The committee was discussing the Labour Party Equal Status (Admissions to School) Bill, which is seeking to provide for certain changes in relation to discrimination, on grounds of religion, in schools.

He said if one of their schools is over-subscribed it was likely that other schools in the area were too.

Mr Mulconry said many children from Catholic families were also refused on grounds unrelated to baptism certificates, and the problem was a lack of school places. 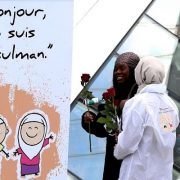 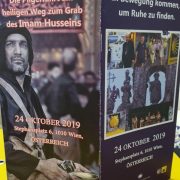 A global narration of peace pilgrimage in Austria: from Karbala to Santiago de Compostela + Photos 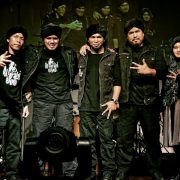 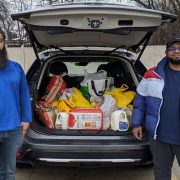