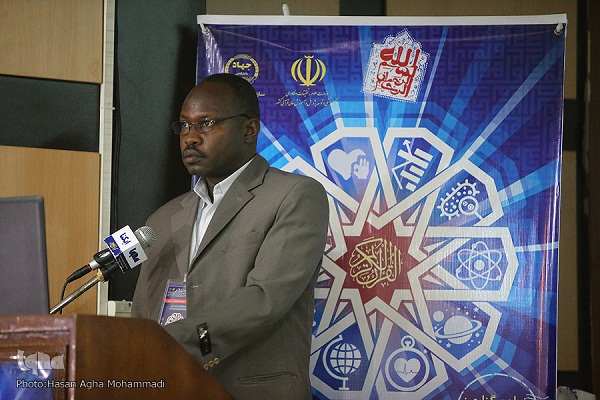 SHAFAQNA- A Sudanese scholar regretted that Muslims have neglected medical issues and subjects mentioned in the Quran.

Presenting a paper on “Medicinal Plants in the Quran” at the first International Conference on Interdisciplinary Quranic Studies, Abdelmalik Ahmed Idris said by doing research about the contest of the verses of the Quran in which medical issues have been mentioned, Muslims can once again become pioneers in medical fields.

The University of Gadarif scholar noted that the plants mentioned in the Quran have many medicinal benefits and cause no harm whereas new chemical drugs may cure some problems but cause much harm.

Referring to his research, he said the results of the study showed that the plants mentioned in the Quran have medical advantages that modern sciences has just discovered.

The first international conference on interdisciplinary Quranic studies kicked off in the Iranian capital on Monday.

39 papers will be presented in three panels in the three-day international scholarly event.

The papers presented at the first panel on Monday featured interdisciplinary studies on the Quran and Health.

The other two panels of the event will be on methodology of interdisciplinary Quranic research and studies on the Quran’s organizational system. 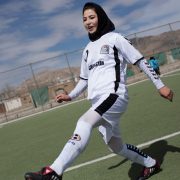 Fatima Zahra’ in the Noble Qur’an

From establishing anti-islam websites until reversioning to Islam 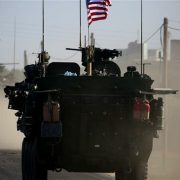 Video: The atrocities Mideast experienced, are due to US policies