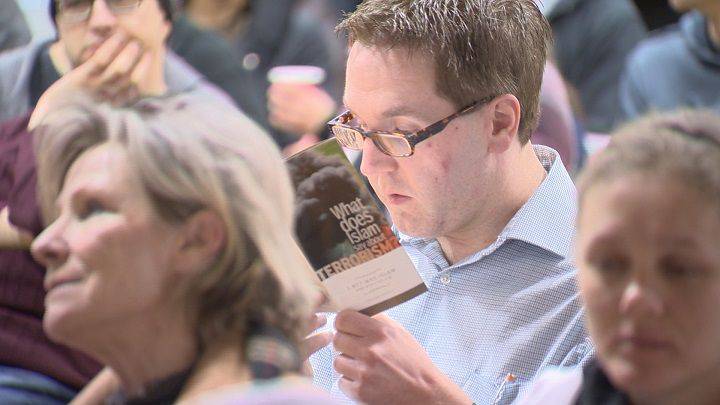 SHAFAQNA – The Lethbridge Muslim Association hosted an open house Saturday, welcoming spiritual leaders from across the country to teach the community about Muslim culture, food and religion.

“We hope that when people see Muslims out in the community, whether they’re dressed like Muslims or not, when they see a Muslim they understand that a Muslim signifies peace,” spiritual leader Aslam Piprawala said.

Hundreds attended the event where they were able to observe live prayers, ask questions and clear up any misconceptions they had about the faith.

For some, the open house was an opportunity to teach their children about acceptance.

“It’s extremely important for me to raise my child to be loving, hopeful and optimistic,” Lethbridge resident Jennifer Takahashi said. “The luxury and the privilege of coming out and seeing our Imam and Imam’s from across the country to help teach him is quite overwhelming.”

Others said it was a great way to embrace cultural differences, show support and stand in solidarity with the Muslim community.

“After the many unfortunate events that took place in Quebec and the rallies that are taking place across the country, there are many people who are interested in Islam,” Piprawala said.

He hopes Saturday’s event allows residents to see the Muslim community through a different lens. 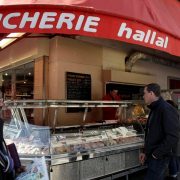 Bulgaria Mufti: " should get to know each other through dialogue" 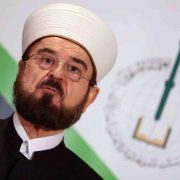 The Night before Ashura’

Muslim NYPD Chaplain On Faith, Fear And Getting Stopped By Airport Security
0 replies