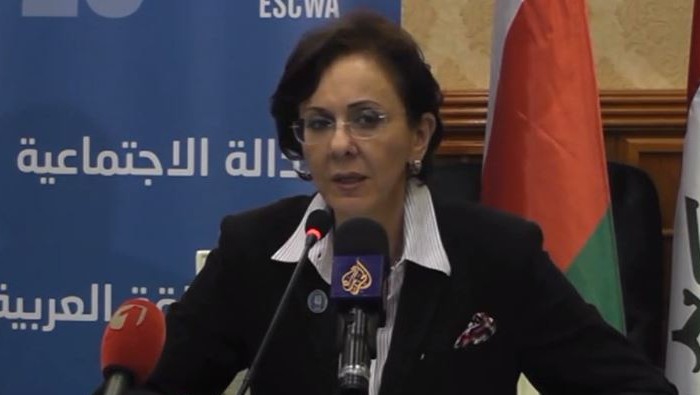 SHAFAQNA – A senior United Nations official has resigned due to coercive measures used against her to withdraw a UN report revealing Israel’s imposition of an “apartheid regime” on Palestinians.

Jordanian Rima Khalaf, 64, who is a highly decorated former minister with decades of experience in the field of human advancements, resigned on Friday, after what she described as pressure from the UN chief.

Khalaf, who was appointed as under-secretary general and executive secretary at the UN Economic and Social Commission for Western Asia (ESCWA) by Ban Ki-moon, the former UN secretary general, said the present UN Secretary General Antonio Guterres forced her resignation.

“The secretary general asked me yesterday morning to withdraw (the report). I asked him to rethink his decision, he insisted, so I submitted my resignation from the UN,” she explained.

Khalaf’s report concluded, “Israel has established an apartheid regime that dominates the Palestinian people as a whole.” The report was removed from the ESCWA’s website on Friday.

“The secretary general cannot accept that an under-secretary general, or any other senior UN official, that reports to him would authorize the publication under the UN name, under the UN logo, without consulting the competent departments and even himself,” UN spokesman Stephane Dujarric told reporters in New York in Guterres’ defense for putting Khalaf under pressure to resign over the report.

“This is not about content, this is about process,” said Dujarric, adding that the report had been published without consultation with the UN secretariat.

“It was expected that Israel and its allies would put enormous pressure on the United Nations secretary general to renounce the report,” said Khalaf.

On Wednesday, the United States had demanded that Guterres withdraw the ESCWA report. Khalaf, however, had stood by the damning report.

Khalaf is an internationally-recognized and honored figure in academic circles. She is known for her contributions for advancements in the field of education, women’s rights, civic engagement and economic growth. 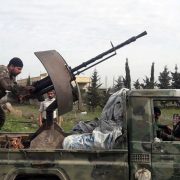 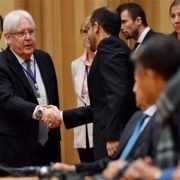 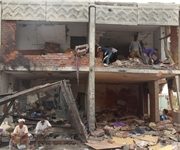