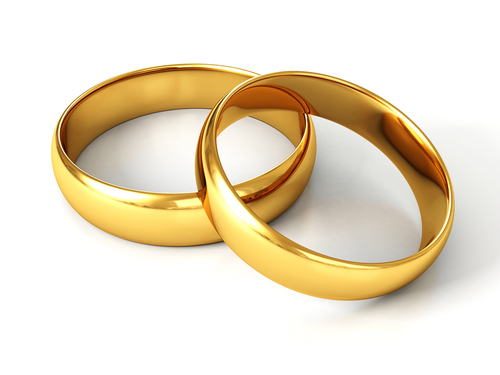 SHAFAQNA- Man – just like any other creation possessing both a body and a soul is in need of several things – each of which is essential for the safeguard of one’s survival and well-being. For example, the hunger pains and desire for nourishment compel one to eat so as to build up energy to live another day; the feelings of thirst make one drink water, which is also essential for one’s life. These and many other things facilitate man to live a prosperous and healthy life.
Similarly, the sexual desires and the need to fulfill one’s sexual requirements and passions play a key role in the protection of mankind, and continuation of the human race. Therefore, it is not sensible to defy this necessity or try to suppress it.
Since man has been chosen as “the best of creations”, Allah (S.W.T) has laid down the foundation of marriage in order to allow this need of life to be fulfilled in a legitimate manner. As well, the guidelines are very much in accordance with the intellect since the laws are divine and the specific conditions are befitting to the valuable souls of both men and women alike.
Historically speaking, the very first relationship that was established was that of marriage between a male and female not that of a mother/daughter relationship, nor a father/son relationship. Thus, it can be deduced that marriage is one of the most sacred bonds between a man and a woman. In the book, Etiquette of Marriage, it mentions the beautiful story of Prophet Adam (A.S), the first vicegerent of Allah (S.W.T) on the earth and his marriage, which we narrate here.
After Adam (A.S) was created, he felt lonely and complained to the Almighty about his solitude. Allah (S.W.T) put Adam (A.S) to sleep and then created Eve (S.A) with the utmost beauty. He covered her with the robes of paradise and brought her forth with other ornaments of beautification.
At this time, He instructed Eve (S.A) to sit near the head of Prophet Adam (A.S). When he awakened from his sleep and his eyes fell on Eve (S.A), he was so obsessed and captivated by her charm that he wanted to reach out and touch her. At this point, the angels forbid him from doing so.
Adam (A.S) asked them, ‘Did Allah (S.W.T) not create her for me?’ The angels replied, ‘Yes, but you have to approach her in the appropriate manner. First you must propose to her (by asking her guardian for permission to marry her), then you must grant her the dowry (gift), followed by the recitation of the Aqd (marriage contract).’
Prophet Adam (A.S) questioned, ‘Who do I have to ask for permission to marry her?’ The angels replied, ‘You must ask Allah (S.W.T).’ Then Adam (A.S) asked, ‘O’ Allah (S.W.T)! What will her dowry be?’ Allah (S.W.T) replied, ‘Teach her the rules of my religion and send blessings (salawat) on Muhammad (P.B.U.H&H.P) and the family of Muhammad (P.B.U.H&H.P).’
From the above historical event, we can see that when a man wants to agree upon the dowry with his wife, they should make an agreement that (as a part of the dowry); he will teach her the rules and regulations of the religion of Allah (S.W.T). Therefore, from this narration, we see that the first relationship that was created by our Creator for humanity was that of marriage.
With this said, we must know the finer points and overall rulings of this sacred foundation in order to have a fruitful and successful life in this world and more importantly, in the life hereafter. 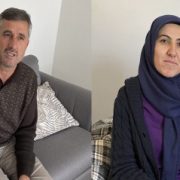 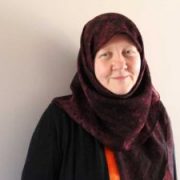 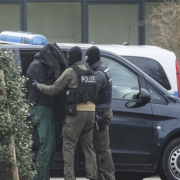