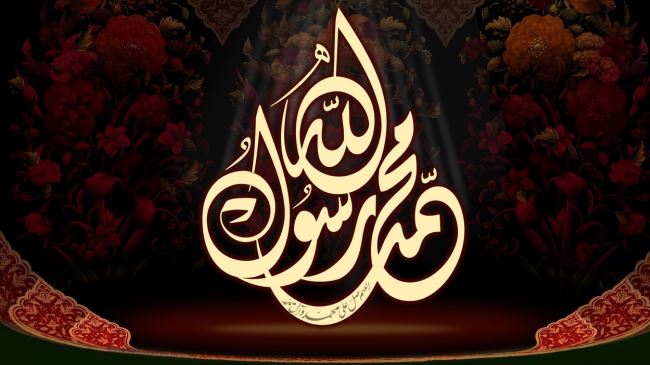 SHAFAQNA – What is the significance of Mab’ath that we religiously celebrate each year on Rajab 27?
Is the day a mere commemoration of the descent of Archangel Gabriel on Mount Noor, Cave Hera with the first few verses of the Holy Qur’an, asking the apparently unschooled 40-year old Muhammad ibn Abdullah (SAWA): “Read in the Name of your Lord Who Created; Created man from a clot; Read and your Lord is Most Honourable; Who taught (to write) with the pen; Taught man what he knew not.?”
Does the occasion simply mean the appointment of Prophet Muhammad (SAWA) as the Almighty’s Last Messenger to mankind and nothing else?
If the answers are in the affirmative then Muslims have really failed to properly understand the significance of Mab’ath, and that explains the cause of the current state of stagnation of Muslim societies.
As a matter of fact, Mab’ath, which signifies resurgence, is the most important day on which the sun has ever shone. It is the resurgence of not just humanitarian values but the basic purpose of life and the goal towards which mankind is moving. Hence it is more significant than the creation of Adam and the start of the human race. It is more important than the parting of the seawaters for Prophet Moses (AS) to allow him safe passage from the oppression of the Pharaoh. It is more precious than the miraculous virgin birth of Prophet Jesus (AS) without the association of any male for his mother, the Virtuous Mary (SA).
In other words, Mab’ath is not a spontaneous occurrence in the barren landscape of the Arabian Peninsula. On the contrary it is the highest water mark in history that separates good from evil and sifts right from wrong; for which mankind was being prepared through a long and unbroken chain of divine messengers spanning different eras and various geographical regions in order to build the mindset for the single universal message, Islam.
A glance at the state of humanity before and after the proclamation of his mission by Prophet Muhammad (SAWA) confirms this point. That is why the pre-Islamic society, not just of Arabia but also of the supposedly civilized worlds of the Romans, the Persian, the Chinese, the Indians etc, is called Jahiliyya or the Age of Ignorance.
Time and space does not allow me to go into the details, but even a cursory glance at the civilizations I have mentioned, reveals that despite their pretensions to power and material achievements, they sorely lacked such basic humanitarian fundamentals as monotheism or faith in the One and Only Creator; equality of all human beings without any distinction of colour, race, language, and class; social justice as the privilege of each and every individual including those adhering to other beliefs; women’s right to own property, marry according to their will, safeguard their honour and individuality through observing of modesty and hejab that none is entitled to violate; compassion, forgiveness, generosity, truthful speech, that are so instrumental in promoting peace and fraternity; refusal to bow to oppression and last but not the least rationality that not only negates superstitions but grants the freedom of education to all, thereby ruling out manipulation of science and knowledge by vested interests.
Thus, the marking of Mab’ath means the renewal of allegiance to all such egalitarian principles that make a true Muslim and lead to the building of the real monolithic Islamic ummah, which Prophet Muhammad (SAWA) preached through practical demonstration and which the present Muslim world has largely neglected to its own detriment.
No doubt, the mission of Prophet Muhammad (SAWA) was foretold in all heavenly scriptures, which means that 27th Rajab was the day of formal Divine appointment of the Mercy to the Creation, who says in one of his famous hadith: “I was the Prophet when Adam was still in the (uncreated) state between water and clay.”
But who was the first and foremost to bear testimony to the mission of the man who pronounced that article of monotheistic faith: “Ash-hado an la ilaha il-Allah (I testify there is no god but Allah)?”
His cousin and ward, Imam Ali ibn Abi Taleb (AS), of course, who witnessed the glorious event of Rajab 27 on Mount Noor and which he so admirably relates in one of his famous sermons in the Nahj al-Balagha. Moreover, it was his testimony of the mission of Prophet Muhammad (SAWA), as a ten-year boy which completed the kalema that every Muslim recites till this day: “Ash hado anna Muhammadan Rasoul-Allah (I testify Muhammad is the Messenger of Allah).”
The skeptics are advised to go through the contents of the Miracle of the Prophet, the fathomless treasure trove of wisdom, i.e. the Holy Qur’an, which confirms in the following words the position in celestial hierarchy of the person who was considered the Living Qur’an (Qur’an Nateq):
“And those who disbelieve say: You have not been sent as Prophet. Say (O Muhammad): Allah is sufficient as a witness between me and you and he who has knowledge of the Book.” (13:43) 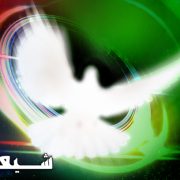 Who are the Shia? Shia Islam: History and Doctrines 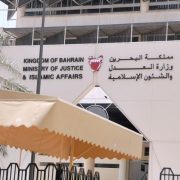 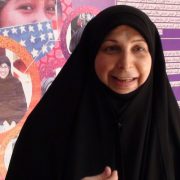 #ALNIMRETERNITY – The Martyrdom that shook the Muslim World
0 replies