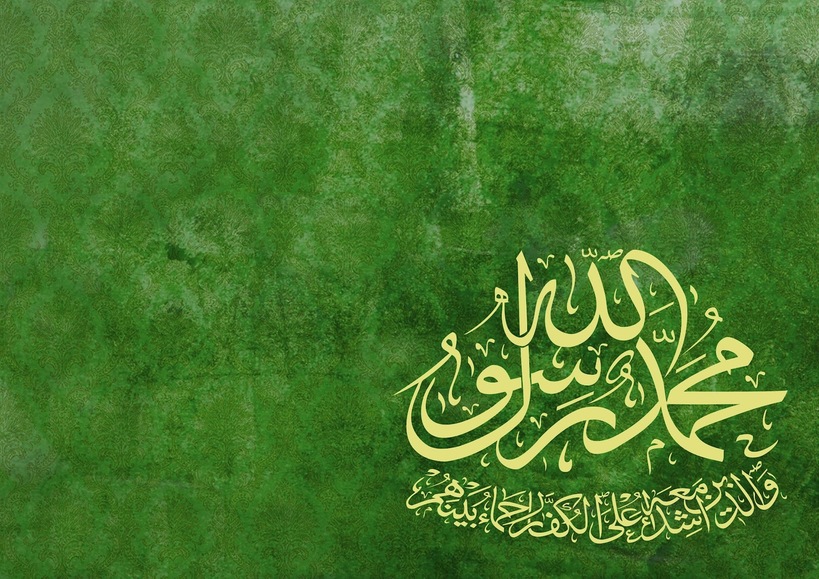 SHAFAQNA – Who knew that a few yards of fabric plonked onto one’s head would send western democracies spinning onto their axis – threatening to bring “Society” as we, western folk, know it, and in the clutches of Islam see western civilization fall?

Who knew that one article of clothing, and a woman’s modesty could indeed send so many to dissolve into self-righteous ire over their sense of cultural entitlement? Who knew what power lies in a woman’s decision to cover her hair?

And we thought Helen of Troy was an overblown myth…

For those of you still clinging to rationality – the one commodity we seem to systematically fall short of in relation to Islam, religion in general and religious rights in particular, I would say that there is great irony in debating the Muslim headscarf. How so?

The Quran calls on women to cover so they could find empowerment in modesty and dignified protection in the fulfillment of their covenant with God. The covering of one’s hair is in itself inconsequential; it is the dynamic and the intent behind such an action that we should look into.

Wisdom we may learn lies not in the practicality of the headscarf but rather the liberation it offers women by rising a protection against objectification. That of course we seldom talk about.

Why bother when one can simply frown at one’s differences while hugging ignorance and exclusion as natural rights?

What are we really debating with this headscarf business anyway? Is it Islam and those tenets spoken in the pages of the Quran and the tradition of the Prophet of Islam, or are we arguing cultural upset?

My question is of course rhetorical! I believe my recent debate on RT versus Toni Bugle, of Mothers Against Radical Islam and Sharia this April made it abundantly clear… It is not so much Islam that annoys the West, but rather its people’s geography.

Let me rephrase that. Had Muslims looked more like Ragnar the Viking I don’t think the headscarf would have been more than an addendum on some obscure newspaper column.

For those of you still under the impression that Islam is a foreign import imposed onto them by those barbarians the crusaders failed to tame all those centuries ago, I would suggest you revisit the origin of all Abrahamic faiths to quickly grasp that the desert sands of Arabia saw walked many prophets of God … None I recall were EU nationals.

While many of you may very well disagree with me here – we are all in fact entitled to our beliefs, allow me nevertheless to tell you of Islam and the hijab from my perspective: that of a western Shia convert Muslim woman stuck in a society that claims liberalism its coat of arms, and yet wishes to dictate how I should manage my wardrobe.

I’m sorry to disappoint but my choices are my own and my faith is mine to enact as I please just as long as it does not infringe on others’ right to be. Call me crazy but one item of clothing is hardly a declaration of war on western civilization… as Ghandi once said: “that would be a good idea.”

Today western society is arguing the removal of Muslim women’s headscarf  in the name of liberation while others are calling for all women to express their solidarity with Islam by adorning the hijab for a day.

To which I say: What in the name of Shiawarma are you talking about?

And: No the headscarf is not the Devil’s garment!

A hijab is not a revolving door one can open or close – on or off, depending on one’s whim! A hijab represents the expression of a Muslim woman’s choice to abide by God’s command and place herself within the dominion of God out of her own free will … calling on her to betray that covenant would be criminally prejudiced.

Solidarity does not require any of you to adopt each others’ practices, only that you learn to understand and accept one’s and each others’ differences.

Another matter I feel I ought to tackle are the issues of integration and immigration since both have been conflated with the grand Muslim debate … or maybe it is radicalism everyone is really talking about.

Wouldn’t that be nice to tell the truth once in a while and not hide behind euphemisms?

Why integration and why immigration? One word: Wahhabism!

Yes you read me correctly Wahhabism is where all your problems, our problems are rooted, stem from and hopefully could be solved if only we’d care to identify the demons in our story.

Integration today has become a cry for help before the insidious exclusionism of Wahhabism – that pernicious devolution erected on the back of pseudo-clerics whose understanding of the Scriptures ended at the word control, and mass-indoctrination. It is because the West senses an attack onto its freedom and its liberties that communities have called for integration.

But whose integration and into whose values?

Would it not be better to eradicate that which fans ethnocentrism and promotes sectarianism instead of playing the very cards we blame our enemies for?

Islam poses no threat to society. Whether in the East or the West, Islam remains a universal call for Justice and Truth …

Women’s headscarves are not a declaration of war as Toni Bugle inferred.

Wahhabism however has spoken against our humanity by calling to a grand cleanse of all those who would defy its rule. And yet western capitals accommodate its leaders and patrons … feeling comfortable Prime Minister Theresa May under the flag of the Kingdom of Saudi Arabia?

Nevermind integration and immigration dearies, let us start with the grand exclusion our western officials have invited in so that their pockets could be lined … and who cares if a few of our heads roll in the process?

Adventists and Muslims Meet for Learning and Fellowship

Muslims in Ireland encouraged to ‘get engaged, get involved’ 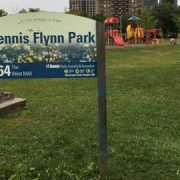 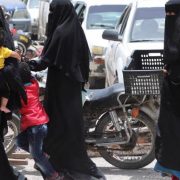