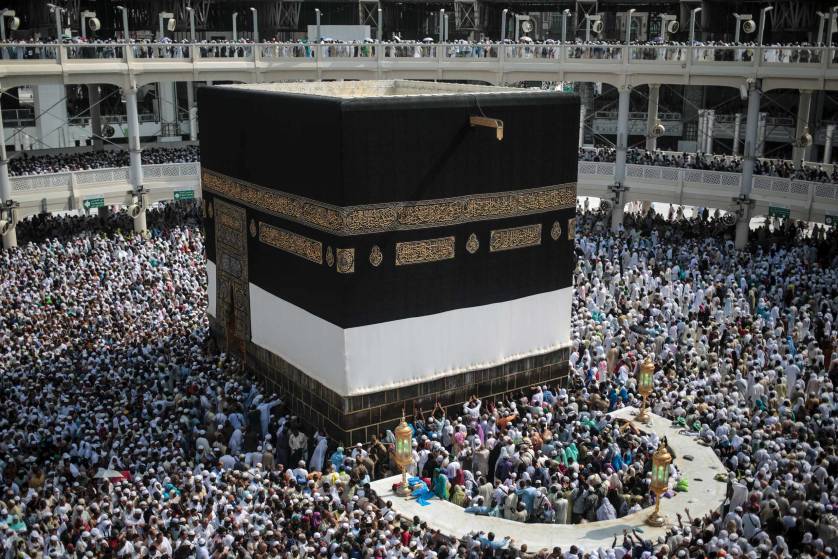 SHAFAQNA – Head of Iran Organization for Hajj and Pilgrimage Hamid Mohammadi said here on Monday that Saudi Arabia has increased by 35 percent the number of pilgrims Iran can send to Hajj this year.

Talking to IRNA, Mohammadi underlined that this year some 86,500 Iranian pilgrims will attend Hajj rituals.

He reiterated that two years ago nearly 64,000 Iranian pilgrims participated in the Hajj season.

The Islamic Republic of Iran decided to stop sending pilgrims to Hajj over security concerns after two deadly incidents claimed lives of more than 470 Iranian pilgrims during the 2015 Hajj rituals.

Days after the deadly human crush, which occurred in September 2015, Saudi Arabia published a death toll of 770 but refused to update it despite gradually surging fatality figures from individual countries whose nationals had been among the victims of the crush. Iran said about 4,700 people, including over 465 of its nationals, lost their lives in the incident.

In early April, Mohammadi and Saudi Minister of Hajj and Umrah Mohammed bin Saleh bin Tahir Benten reviewed in a meeting details about providing due services to the Iranian pilgrims during 2017 Hajj rituals.

The meeting also focused on the issue of acceleration of following up the Mina tragedy in 2015 when about 500 Iranian pilgrims were killed in a stampede during the Hajj annual congregation.

The two sides exchanged views on issuing e-visa for the Iranian pilgrims, their transfer and providing them with food and medicine during this year’s Hajj. 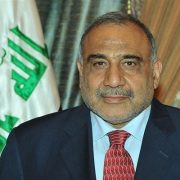