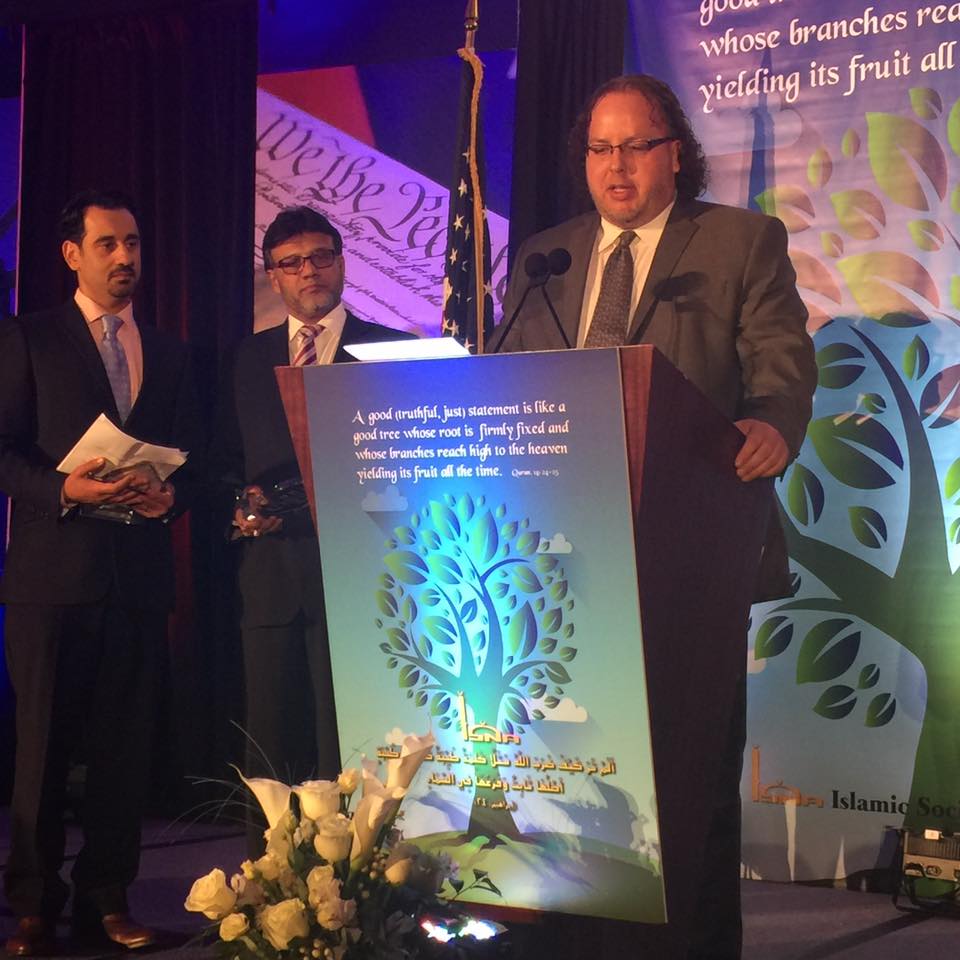 SHAFAQNA – 1) MUSLIMS ARE HUMAN BEINGS. 1.6 billion people profess the Islamic faith. 1 out of every 5 people on the planet is a Muslim.

2) MUSLIMS ARE DIVERSE. The Muslim community is as diverse as the Christian community. There are Muslims from every imaginable race, nationality, language, and culture.

3) MUSLIMS, LIKE ALL HUMAN BEINGS, HAVE SHORTCOMINGS. Like Jews, Christians, Buddhists, and Hindus, Muslims have virtues and vices. This is a fundamental part of the human condition.

4) MOST MUSLIMS PRACTICE TRADITIONAL, CLASSICAL OR CIVILIZATIONAL ISLAM. The mainstream Muslim majority practices moderate forms of Islam. They are Sunnis, Shiites, and Sufis.

6) TERRORISTS ARE A MINORITY. According to the FBI, 0.001% of so-called Muslims are terrorists.

7) EXTREMISTS ARE A MINORITY. According to the FBI, 7% of so-called Muslims support “Radical Islam.” According to the Pew Forum, the overwhelming majority of Muslims oppose ISIS and other terrorist groups.

8) RADICAL ISLAM IS NOT ISLAM. Extremists and terrorists all follow the Salafi / Wahhabi / Takfiri ideology, a radical re-interpretation of “Islam” that surfaced in Saudi Arabia less than two centuries ago.

9) MUSLIMS ARE THE GREATEST VICTIMS OF TERRORISM. Although they target Christians and Yazidis, the greatest victims of so-called “Radical Islam” are Muslims, particularly Shiites, Sufis, and traditional Sunnis. They represent 95% of the victims of terrorism.

10) MOST MUSLIMS ARE LOYAL, LAW-ABIDING, CITIZENS. Most Muslims are concerned primarily with providing for their families and their future. They are our greatest allies against the extremists and terrorists.

11) MANY MUSLIMS ARE ACTIVELY (NOT JUST PASSIVELY) OPPOSING THE TERRORISTS. There are literally hundreds of declarations, fatwas and ongoing campaigns by Muslims to combat terrorism, throughout the Muslim world and in the United States. One anti-ISIS edict was signed by 100,000 Muslim clerics. Another was issued by an Indonesian organization that represents over 50 million Muslims.

12) THE SALAFI-WAHHABI-TAKFIRIS HAVE BEEN EXCOMMUNICATED. In August of 2016, in Grozny, Chechnya, a group fatwa was issued by the Grand Shaykh of al-Azhar University, the highest authority in Sunni Islam, and several Grand Muftis (also seconded by the Russian Council of Muftis), declaring that the “Salafi / Takfirists… Daesh” and “other extremists” are “not Muslim.”

By the Covenant Initiative

Major challenges during Imam Ali’s (AS) reign: Events after the Battle of Nahrawan

Political life of Imam Hassan (AS)