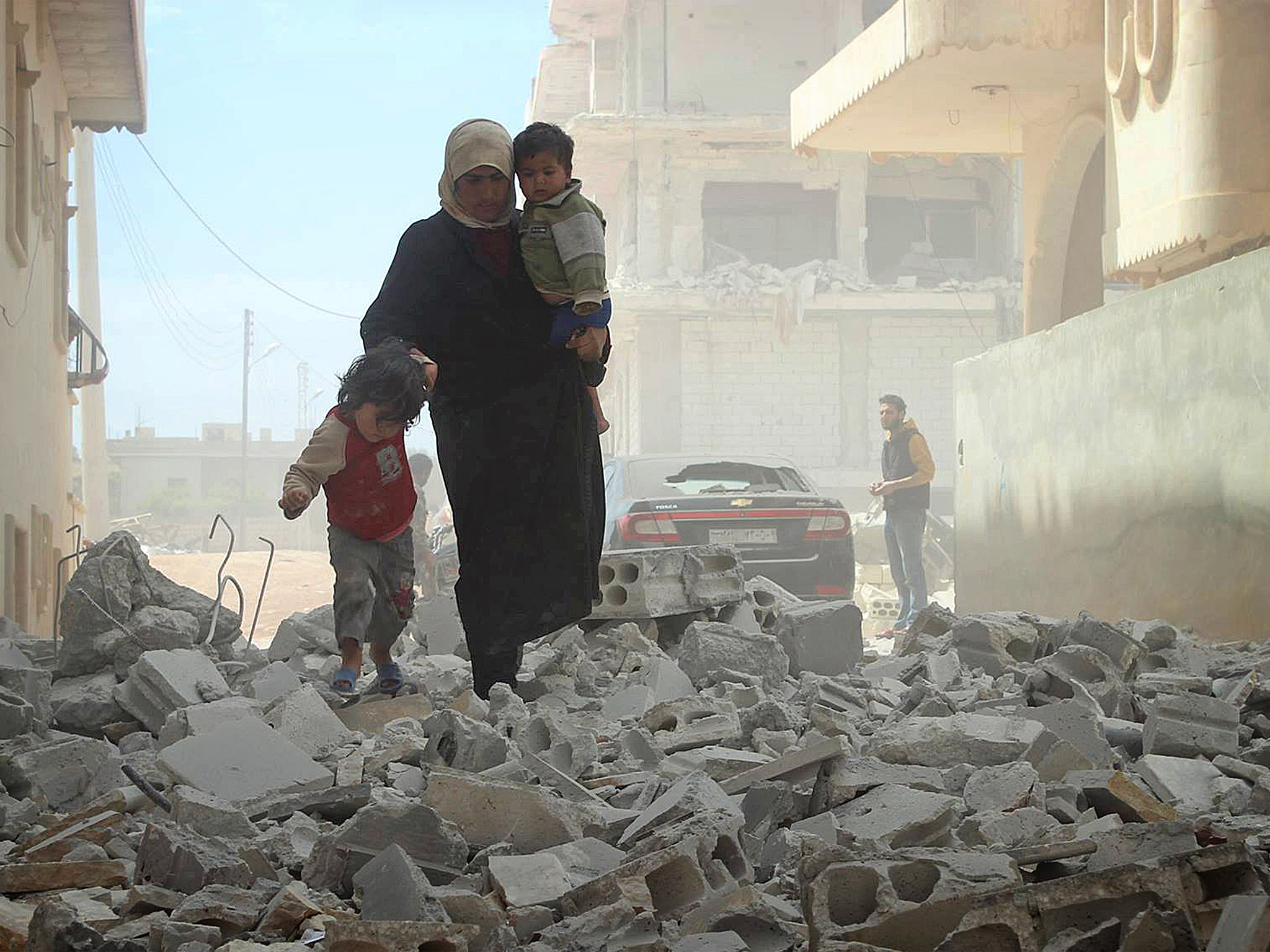 He has witnessed indescribable horror and heartache in a situation he has compared to “Armageddon”.

This week the Irish Government confirmed it will take in 4,000 people
under “relocation and resettlement” programmes as part of an EU-wide
response to the refugee crisis.

Priority will be given to unaccompanied minors and a series of reception centres will be opened around the country over the coming weeks.

Speaking excusively to the Irish Sunday Mirror Fr William, 55, accused the West of being selfish and only taking action after the war came to its doorstep.

And he said Ireland is “afraid” of refugees because they’re Muslim.

The priest, who worked in education for 20 years and with the Irish Defence Forces, said: “Irish people’s problem isn’t that they’re refugees, it’s that they’re Muslims.

“If they were Christians we’d be better predisposed to them. We’re afraid of them – they have a bad press and a large minority don’t want Syrians here.”

Describing the horror, he added: “Every Syrian knows someone close to them who is dead. I have friends who are dead.

“We in the West react after it affects us. IS were running amok for two years before they killed a foreign journalist.

“They were going into villages and literally whipping men into the mosque five times a day.”

Fr William spoke out after three countries in Eastern Europe and several mayors in France said they will only take Christian refugees.

He revealed: “Last year it was all Syrian Muslims. Now its Iraqi Christians getting run out of Iraq by IS.

“IS in Iraq is poisonous. It’s a bit like a house fire. You get out and you run for safety – all we see is the end product.

“Russia, China, Britain and the US are all waiting for the lion’s share of the Middle East.”

The Rosminian father, orginally from Clontarf in North Dublin, first went to Syria on a sabbatical to study Arabic in Damascus.

And he was there in 2011 when the violence began.

“Then you would see thugs brought in from the countryside, carrying batons and the like. This was the build up.”

In 2012 his window was blown in by an explosion during an attempt to murder President Bashir Al Assad’s sister.

He recalled: “It was getting worse and you could already feel it was dangerous.

“Syrians socialise at night. It wouldn’t be unusual to meet at 11pm for tea and backgammon until three or four. But the streets were empty by 8pm, it wasn’t safe any more.”

Fr William also visited the city of Palmyra, home to 2,000-year-old temples recently destroyed by IS.

He revealed: “It is just horrendous. I find I am very emotional, Damascus is the only place left standing.

“Last year I was talking to the kids by way of introduction, asking them what was their name, what’s the name of your village, where is it, what’s it like?

“A little girl said, ‘It’s not there anymore’ and then the penny dropped. It’s rubble, the whole thing is wiped out.”

Fr William set up his Schools for Syria charity with a group of Irish and Syrians living in Ireland, who raise funds for it.

The schools are run by the French Franciscan Missionaries of Mary and the Little Brothers of Jesus.

The Insan School, from the Arabic for “human light”, runs English language classes for children. Fr William added: “They need education, they want education and they want to go home.” 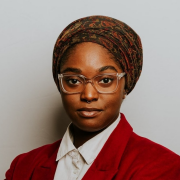 The recommended Night Prayer: How to live an Islamic lifestyle (Part 2)

Immigrant Council of Ireland: Islamophobia on Rise Across the State