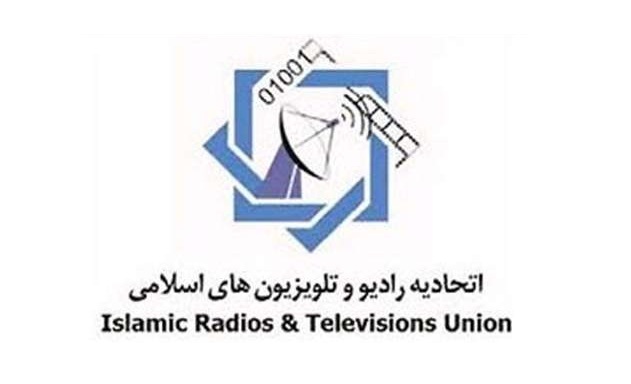 SHAFAQNA – The 9th general assembly of the Islamic Radios and Televisions Union is to be held in Mashhad in July.

Radio and TV networks, social networks and institutes in charge of producing programs in Islamic countries are to attend the meeting in Mashhad.

The union members are attending internal festival as well as Islamic film bazaar, as a center to present green media products in the world and to introduce internal capabilities of the Islamic world media.

On the sidelines of the festival, an exhibition for equipment of network media technology and development will be displayed.

Given to introducing Mashad, as cultural capital of the Islamic world in the year 2017, around 800 foreign and domestic guests will participate the meeting.

The IRTU was established in 2007 to defeat the dominant single –voice atmosphere on international media and now has 230 networks from 36 countries as member-states.

"Muslims must educate the West about Islam", says Saudi Princess

The Objectification of Muslims in America