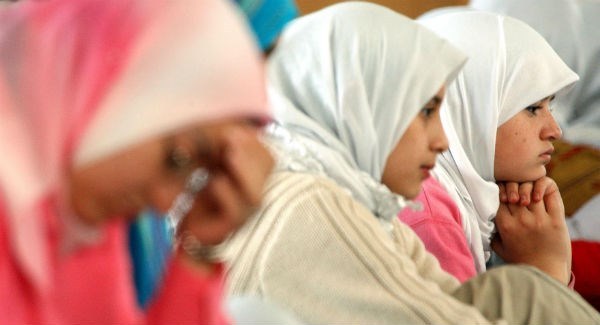 SHAFAQNA – There are over 63,000 practicing Muslims living in Ireland and approximately 50 mosques and prayer centers within the country, with five Muslim clergymen or qualified imams.

There is more than one mosque or prayer centr in each province.

A total of 3.7m declared themselves as Roman Catholic and 126,400 as Church of Ireland. After these two religions, Islam was the third most popular religion in Ireland.

Last year’s Census also marked a rise of 29% in the number of people registering themselves as a Muslim. In Census 2011, 49,200 people declared themselves Muslim.

Islam is now listed by the CSO as being one of the fastest growing religions in Ireland.

This growth has occurred in a very short period of time, considering the Islamic Foundation of Ireland (IFI) was only formed in 1959.

The headquarters of the foundation is at the Dublin Mosque and Islamic Centre on Dublin’s South Circular Road. This was the first mosque in Ireland which was established in 1976.

The IFI, which looks after the religious, educational and social needs of Muslims in Ireland, was originally formed by students who had travelled here to study.

“The first trickle of Muslims arrived in Ireland in the early 1950s. Initially, they came for education, especially to study medicine at the famous Royal College of Surgeons in Dublin.

“Perhaps the Muslim students from the Republic of South Africa were the first to arrive in Ireland for this purpose. Students then followed from India, Malaysia, and the Persian Gulf states. In the 1970s a number of trainees in aircraft engineering came to Ireland from Algeria, Libya, Saudi Arabia, and Malaysia,” reads a document by the IFI.

It explains that when these students decided to stay on here to live and work, that is when the community was formed.

“When a number of students decided to reside in this country for work, and with the arrival of a number of Muslim businessmen and traders from the UK, the first resident Muslim community in Ireland was formed,” states the IFI document.

By the Census 1991, there were 3,873 Muslims living here, however, this is the year when the religious community began to grow.

From 1991 onwards, the number of Muslims increased considerably due to the arrival of Muslim refugees from Bosnia, Somalia, and Kosovo, as well as asylum seekers and professionals and workers from various Islamic countries.

Of the 63,400 Muslims currently living here, it is estimated they represent more than 40 different nationalities.

The largest mosque is in Dublin, the Clonskeagh mosque or the Islamic Cultural Centre of Ireland, which about 5,000 people attend. His mosque, the Al-Mustafa Islamic Centre Ireland or the Islamic Centre in Blanchardstown has approximately 2,000 members and the IFI on the South Circular Road also has the same.

In Cork, there is the Muslim Foundation of Cork and the Cork Islamic Cultural Centre, each with approximately 500 members.

In the Galway Islamic Centre, there are between 500 and 1,000 members.

Aside from the five qualified imams here, there are a number of “congregational leaders” who know parts of the Quran by heart who can lead prayer.

There is also an Irish Council of Imams, however, Dr al-Qadri resigned from this last year, “because of the lack of confidence and trust in the council.” 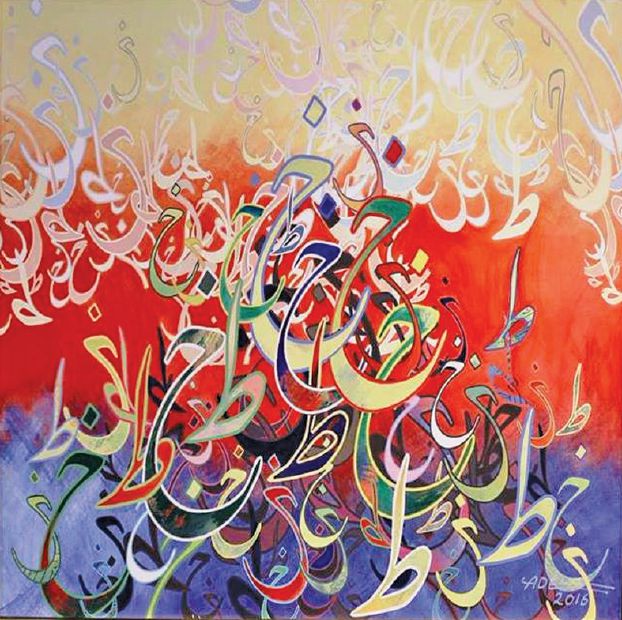 The Ethos Of Prophet Sheth

Islam versus ISIS - the Truth against the deception