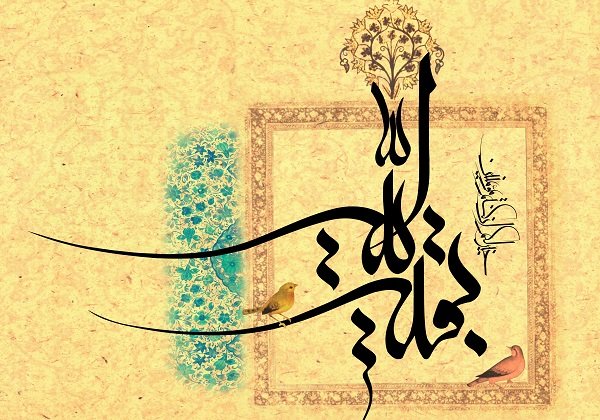 In different verses of Qur’an there are words about the vicegerent of God:

When your Lord said to the angels, ‘Indeed I am going to set a vicegerent on the earth.’ (2:30)

This issue needs to be discussed with more details separately, but for now it is important to mention that what is meant by waliyy-e-mutlaq, waliyy-e-kamil, waliyy-e-zaman, waliyy-e ‘asr, hujjat-e-natiq and the master of the night of Qadr is the vicegerent of God on the earth. After the death of Prophet Muhammad (PBUH), this great position was for his successors: Imam Ali (A.S) and his eleven sons.

Having this Islamic and Qur’anic fact in mind, how can one believe that this relation with God, angels, the Spirit and the secrets of the destinies was for the Abbasid caliphs such as Mansur Dawaniqi, Harun al-Rashid, Mutawakkil, or for the Umayyad caliphs such as Yazid ibn Mu‘awiyah, Walid ibn ‘Abd al-Malik or Marwan Himar? Can these people be the heir of the divine covenant and the vicegerent of God on the earth? Being a vicegerent is a divine covenant, and God’s covenant is only for pure, good, innocent, and purified people. These are the ones who can be the heir of Prophets’ knowledge and the carriers of God’s covenant as the Qur’an says:

This is why the issue of the night of the Qadr, the vicegerent of God on earth, their constant presence, which in other words is the continuation of existence of the Qur’an, is in direct relation with the necessity of existence of the Imam. This explains how Surah al- Qadr and al-Dukhan involve one of the most important proofs for the presence and necessity of true Imamate and divine vicegerent on the earth. It is according to this Qur’anic knowledge that Imam Javad (A.S), the ninth Imam, gives us this precious teaching: O Shi‘ites! Argue (with your opponents) by the chapter al-Qadr, and you will succeed. By God, after the Prophet Muhammad (PBUH), it is the Proof of God over people.20 It is the most excellent proof of your religion; it is the outer limit of our knowledge. O Shi‘ites! Argue with your opponents by the verse: Ha Mim! By the Clear Book. We have sent it down in a blessed night, we are ever warning (therein every wise command determined as a command from Us, we are ever sending) (Qur’an 44:1-5). It is only for those who possess the authority after the Prophet Muhammad (PBUH).21 22

Man’s life on the earth is very similar to animals in many aspects of life. Animals breathe, move, eat, sleep, reproduce, hear, see, have emotions and pleasures, and feel pain and harm. Human beings are the same. The immoral and unguided man is in an even lower level than animals in some aspects of the material life:

Do you suppose that most of them listen or apply reason? They are just like cattle; rather they are further astray from the way. (25:44)

When will man pass the animal levels and reach human standards? Man is not any different from animals when he does not have a true understanding of the reality of the universe when all he cares about is the appearances of this universe and is a captive of food, sleep, anger, and lust. He can only pass this level by thinking, seeing, hearing, and attending beyond the appearances and reach and see the inside of matters and then have an innermost presence in the universe. In other words, he must reach beyond the material world (mulk) and sense the kingdom of God (malakut), and then through realizing his existential reality it is essential for him to discover the existential reality and malakut of other things as well.

What we just mentioned briefly is dependent on a correct cognition of self and the universe. And this cognition relies on knowing the existential medium and the true nature of the things. Furthermore, this knowledge is based on knowing the waliyy of zaman (the Master of the Age; the Guardian of the Age) who is inside the identity of the universe.

It is for guiding people to this knowledge that the Prophet (PBUH) wants people to believe in the night of Qadr. From the theoretical aspect, this belief will enable man to have a real and true cognition that is in line with the divine laws of this universe, and from the practical aspect it will enable man to have the right attitude and correct policy and enjoy divinely appointed leadership.

Shaykh Mufid reports a hadith in which Imam Javad (A.S) narrates from his father that he has narrated from his father and continues until it reached Imam Ali (A.S) who narrates from the Prophet (PBUH) that he said to his companions: “Believe in the night of Qadr! For indeed, the commands of the year are sent down in it. This night has guardians after me. Its masters are Ali and his eleven sons.”23

A famous narration from the Prophet (PBUH) points out the very same truth: Whosoever dies without recognizing the Imam of his time dies the death of the ignorance (or Jahiliyyah – a period of time before Islam when people of Arabia used to worship idols and had uncivil customs).

It is clear that we cannot move towards God unless we have cognition of the Proof of God who is the guide of this path. This is why Imam Reza (A.S) in his famous narration called “Chain of Gold” asserts that monotheism is only accepted when it is along with believing in Imams as vicegerents of God. Hence, lack of understanding about the Imam is the same as not knowing the path of progress and its features. This will either lead to stagnation and decline or to deviation and moving in the opposite direction of the path of progress. All of these indicate distance from divine guidance.

This is why in the narration of Thaqalayn, Prophet Muhammad (PBUH) has introduced two things to be intertwined and inseparable, as well as being the factors of guidance, namely the Qur’an and his household. The Qur’an is the book and the program and the Ahl-ul-Bayt are the teachers and the guides. A book will be of no use when there is no teacher to teach it, and a teacher can do nothing when he has no book to teach. The book of truth24 and the truthful teachers25 are sufficient and only causes of guidance. Adhering to them and following them will lead to salvation and will take man out of ignorance and the darkness.

Shaykh Abbas Qummi has made significant remarks in this regard: I hope it becomes obvious (for everyone) that none of the Muslim scholars doubt that the Prophet (PBUH) has said, “Whosoever dies without recognizing the Imam of his time dies the death of the ignorance”.

This narration has been mentioned in the books of Shi‘ite and Sunni scholars over and over. This leaves no doubt in its validity. Furthermore, in most of the Sunni books including the Sihah (six major collections of Sunni hadith that are believed to be all-authentic) it has been narrated as a definitely approved narration. On the other hand, Shiites believe that the earth will never lack a Proof of God – Imam and successor of the prophet and if there was no Imam on the earth even for a single second, it would have dug all its habitants in. This is in coordination with the fact that a contingent existent in order to get its existence from the necessary existent needs a link and a medium that is from God and is infallible. Therefore, any Muslim who wants to avoid ignorance has to know the Imam of his time, obey him completely and consider him as the medium of God’s mercy and blessings.

Anyone who believes in the Prophecy of Prophet Muhammad (PBUH) and the Imamate of previous Imams, starting with Imam Ali (A.S) has to believe in the Imamate of Imam Mahdi (AJ) the son of Imam Hassan Askari (A.S), the eleventh Imam of Shi‘ites. Imam Mahdi (A.J) who is the awaited and the unseen one, has been introduced completely by the Prophet and previous Imams. His absence, attributes and description have been all foretold. Furthermore, all groups of Muslims agree that the Prophet (PBUH) had informed people about the coming of Imam Mahdi (A.J) in the end of time. He has the same name as the Prophet (Muhammad) and will promote the religion brought by the Prophet and will bring justice and peace to the world.26

In this paper, we have discussed several aspects of the night of Qadr and its relationship to the Imam of our time (A.S). Through this discussion, we saw that we have to try to know the reality of time, the secret of the age and the spirit of the universe as much as possible, so that our lives would be with vigilance and knowledge and our deaths would also be with knowledge, vigilance and ascent, and not with ignorance and descent (since man dies however he has lived). Then our death will also be the entrance to the world of the real life, the world where there is no perdition, change, or decadence, and all that can be found there is life, eternity, and presence.

Imam Muhammad al-Jawad (as): You should not fear anyone other than Allah (SWT) 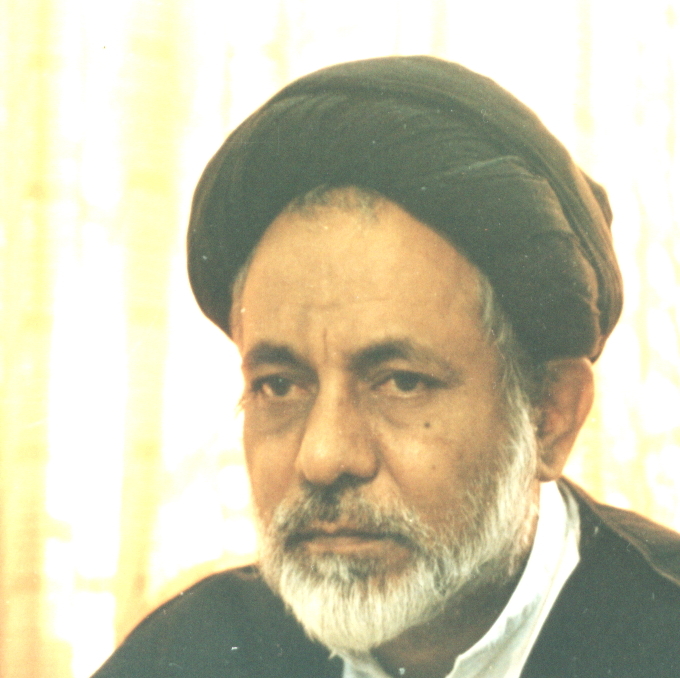