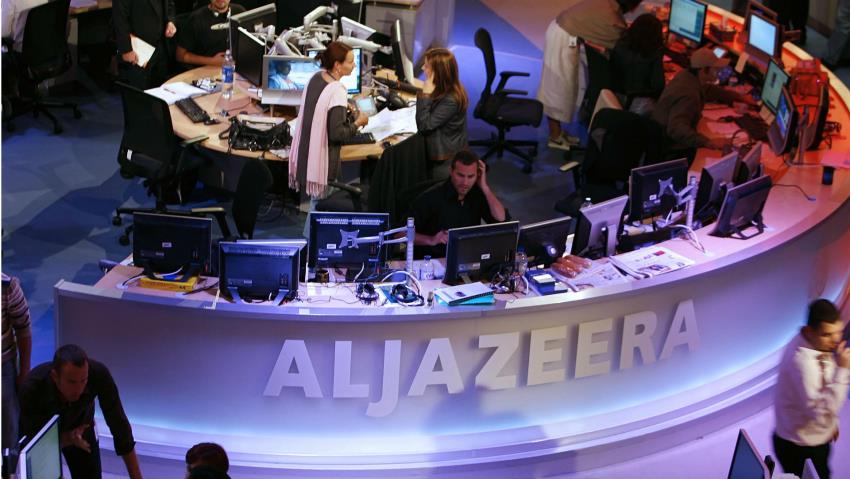 SHAFAQNA – An international media union has told Saudi Arabia, the UAE and other Arab nations involved in the blockade of Qatar to stop using journalists and their families as “political footballs”.

The International Federation of Journalists – the world’s largest media union – said that countries who have cut ties with Doha and censored Qatari TV channels should ensure journalists are not affected by the measures.

Among the countries that cut ties with Qatar on 5 June was Saudi Arabia, the UAE, Bahrain and Egypt and who have introduced restrictions on Doha-based channels such as the Al-Jazeera news network and BeIN Sports.

Qataris in several Gulf countries were also given two weeks to leave.

The International Federation of Journalists fears Al-Jazeera journalists and workers could be unfairly targeted by authorities, while Gulf citizens working in Qatar could be persecuted by their home nations.

“At Al-Jazeera and BeIN Sports alone, 44 Saudi nationals, 13 Bahrainis and one from the United Arab Emirates are under threat,” the IFJ said.

“With hundreds of journalists having settled in Doha as they took up work with Qatari news media, many have put down roots and married Qataris. Now those families face being forced apart.”

Saudi Arabia, the UAE and Bahrain have enforced a blockade on Qatar, preventing food and supplies reaching the peninsular state by land, and restricting access by sea and air to the Gulf emirate.

Allegedly among the Gulf demands they are that Qatar shutter Al-Jazeera, which is one of the region’s leading news channels with a powerful reach in the Arab world.

Al-Jazeera’s bureas in Saudi Arabia, Jordan and Egypt have been closed since the crisis erruped, while the news platform and BeIN sports channels have been taken off the air in some countries.

The threats against Al-Jazeera were condemned by the IFJ who said journalists’ human rights hang in the balance.

“We utterly condemn moves to force the closure of Al-Jazeera, throw its journalists out of jobs and undermine the freedom to inform, and the right to free speech and free media,” said Anthony Bellanger, secretary-general of the journalists’ union.

“Journalists doing their jobs and their families – husbands, wives and children – must not be used as political footballs in this dispute.”

This week, the UN rights chief also warned of the human cost of the crisis and urged Gulf countries to end their blockade on Qatar. 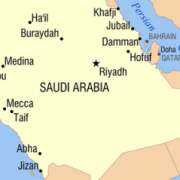 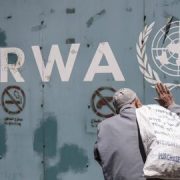 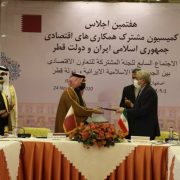