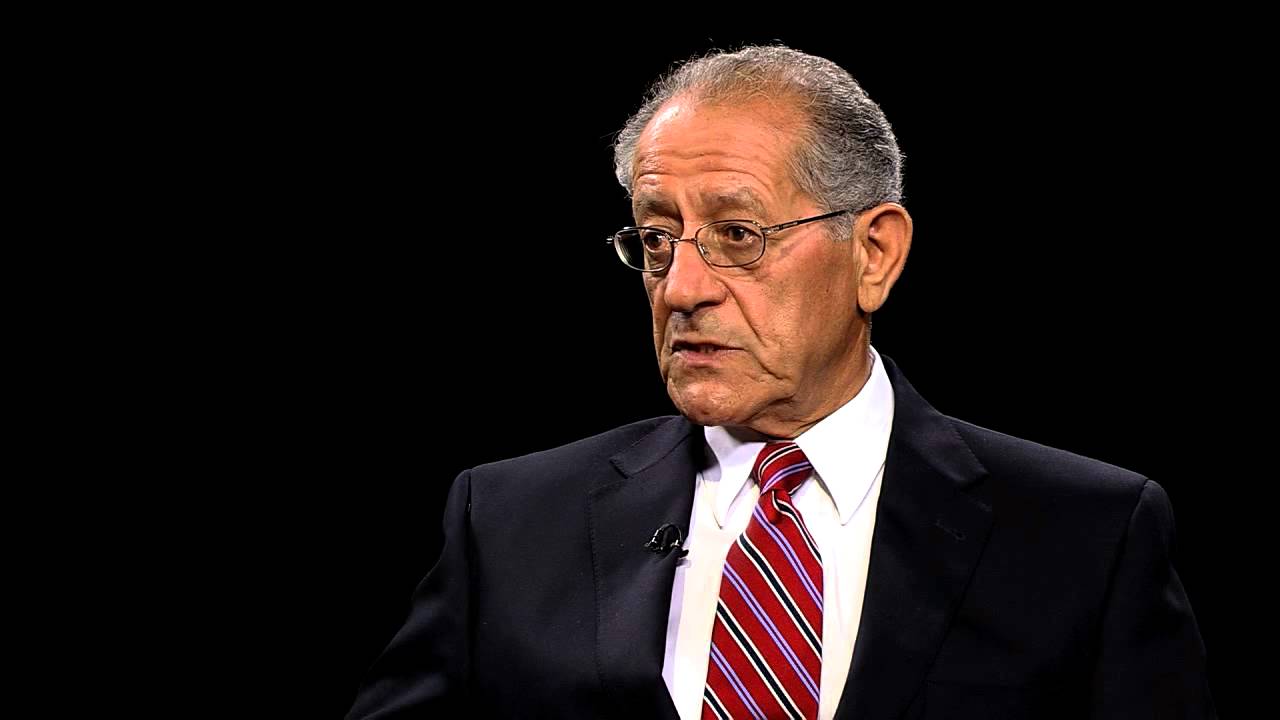 SHAFAQNA, Exclusive Interview- The Saudi kingdom, seemingly emboldened by the peculiar U.S. president’s recent visit to its land, now feels and seeks to act as the new “gendarme of the Persian Gulf.” Hastily climbing up the ladder of authority, the new Crown Prince Bin Salman has made an impetuous image of himself who, in his course of power politics, is ready to antagonize other regional actors, from Iran to Qatar. What are the causes of this new shift and where will it lead? How is Iran implied in all this? Is there really a sectarian fronting shaped against Iran and other Shia states? What about the future?

To elaborate on these issues, Shafaqna has managed a brief talk with the Palestinian-American scholar Professor Emile A. Nakhleh, a retired Senior Intelligence Service Officer, a National Intelligence Council Associate and a member of the Council on Foreign Relations. He is the Director of the Global and National Security Policy Institute at the University of New Mexico, and his research and publications have mostly focused on political Islam and U.S. policy towards the Middle East and the Muslim world. His most recent book A Necessary Engagement: Reinventing America’s Relations with the Muslim World was published by Princeton University Press in 2009.

Prof. Nakhleh traces back the rift among GCC members to the founding of the organization 36 years ago. According to him, they never agreed about how much sovereignty each member state should surrender to the organization. “As we have seen since,” he said, “each state has pursued its own interests separately from the GCC.” Currently, Saudi Arabia’s unfriendly attitude toward Qatar has focused on Qatar’s establishment and support of Al Jazeera, a Pan-Arab satellite TV channel that focused on Arab citizens, not regimes.  Moreover, said Prof. Nakhleh, “Riyadh has disliked Qatar’s rejection of the Egyptian-Saudi spurious claim that the Muslim Brotherhood is a terrorist organization.” The Saudis have also resented Qatar’s more relaxed attitude toward, and trade and energy relations with, Iran.

We asked the member of the Council on Foreign Relations about the link between the recent transformations in the Saudi royal family and the way the kingdom acts towards its neighbors, particularly Iran and Qatar. He pointed out to the fact that the meteoric rise of Muhammad bin Salman to such a position of power has created jitters within the royal family because of his age, the hold he has over his father King Salman, the way he rose to power, and the seeming disregard for other Al Saud elders, especially his cousin the “deposed” Crown Prince Muhammad bin Nayef. “Saudi Arabia,” Emile Nakhleh claims, “has not had much regard for its neighbors. Within the GCC, Riyadh views itself as first among equals.” Riyadh has also resented Iran’s more dominant posture in the Persian Gulf and beyond. Crown Prince Muhammad’s cavalier employment of “military power and bullying as a tool of foreign policy” in the long-run will be detrimental to the stability and survival of the House of Saud.

Overall, Prof. Nakhleh believes CP Bin Salman will face several impediments in his attempt to realize his ambitious Saudi Vision 2030 economic plan, including diminishing oil revenues, the war in Yemen, and the continuing squabbles with Saudi Arabia’s neighbors. The ex-director of the Political Islam Strategic Analysis Program at the CIA told us that the U.S. president’s recent visit to Riyadh and his public coddling of the Al Saud regime perhaps gave CP Bin Salman the false impression that Washington will slavishly support Riyadh’s rash adventurism in the region.

“If the United states hopes to maintain its influence in the region,” said Emile Nakhleh, “it cannot be seen as taking sides in any of the regional disputes or in being seen as siding with the so-called Sunni alliance against Iran.” Rejecting the idea of a substantial Sunni axis against Iran, he highlights the fact that, contrary to Saudi Arabia’s claims, very few Sunni states have joined this Sunni grouping. He said:

Bahrain has joined because of its vassal state status vis-à-vis Riyadh; Egypt joined because of billions of dollars it received from Saudi Arabia; Abu Dhabi’s joining the alliance has largely been driven by the personal ambitions of the UAE Crown Prince Muhammad bin Zayed and his close relationship with The Saudi CP Bin Salman. It appears that the two Crown Princes see themselves ambitiously as the future leaders of the Persian Gulf. Dollar diplomacy is at best a short-term commodity.

The Director of the GNSPI at the University of New Mexico perceives Iran as “a genuine state with deep and rich traditions and culture”, which “has the prerequisites to be a serious regional player.” However, maintains Emile Nakhleh, keeping this position and engagement with Western powers would entail upholding all the requirements of the P5+1 nuclear deal, curbing research and production of advanced missile technology, showing willingness to settle the Yemen war and the Syrian civil war peacefully, and curbing its support for certain militia groups.

At the end of our talk, we asked Emile Nakhleh of the future of democratic movements and aspirations in the region, particularly in Bahrain and Yemen. He asserted that although autocracy is currently in the saddle in most Middle Eastern countries, it’s time for a new social pact between rulers and their people based on respect, dignity, and freedoms of speech and assembly. “Youth in all of these countries,” he added, “suffer from high unemployment and must be allowed the freedom to innovate, invent, and pursue entrepreneurial start-ups for job creation.” He predicts that unless youth in the Middle East, from Turkey to Pakistan, have a vision of a hopeful future, they will continue to resent their regimes and ultimately will rise up in another “spring” which could be more violent than the “springs” that took place after 2009. 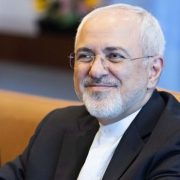 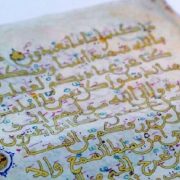 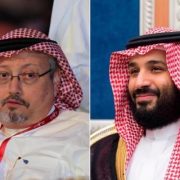 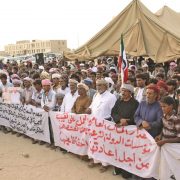