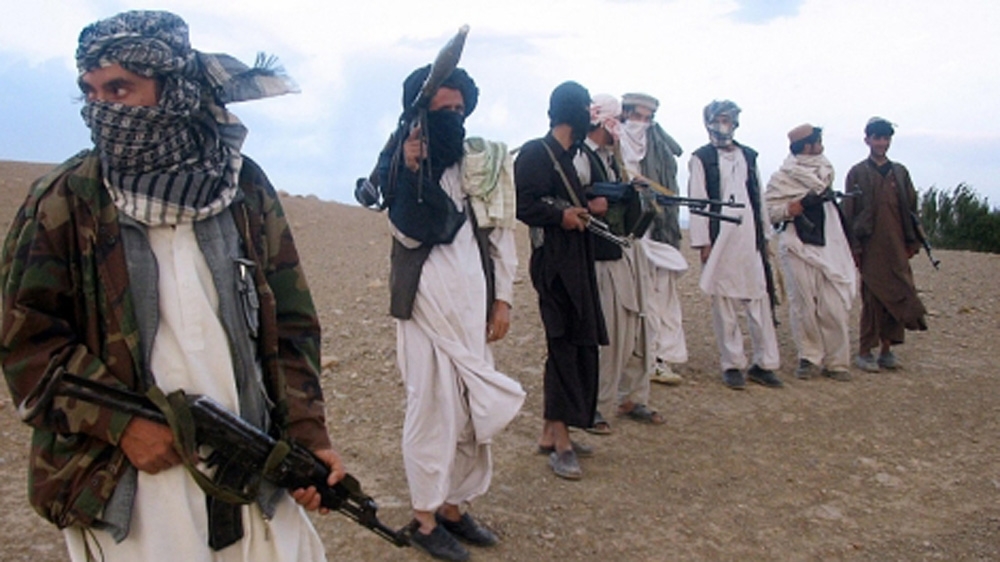 SHAFAQNA – Taliban militant group seized a key area in the north of Afghanistan after launching coordinated attacks from three different directions on Sayad district in the northern province of Sar-e Pol.

According to Zabi Amani, a spokesman for the provincial governor, the strategic Mirzawalang area in Sayad fall to Taliban insurgents and at least seven security force members were killed in the two-day clashes.

Zabi Amani blamed the defeat on the central government’s failure to provide adequate military support to fend off the attack.

“We requested reinforcement for the central government, unfortunately couldn’t get any support, that is why the forces lost control of Mirzawalang,” said the spokesman.

The spokesman said that ten Taliban militants, including two group leaders, had been killed and four Afghan security officers wounded in the two days of gun battles in the northern province.

There are unconfirmed reports that more than a dozen civilians and a local policeman have been killed by the militants following the takeover of the area, according to Amani.

The Taliban have reportedly recently stepped up their attacks in Afghanistan, mostly in the south of the country.

In late July, the militants overran the district of Jani Khel in Afghanistan’s eastern province of Paktia, gaining a straight third victory in just four days.

Previously, the Taliban had raided and seized Kohistan district in the northern Faryab Province after storming the district government’s headquarters. The militants also captured the Taywara district in western Ghor Province. 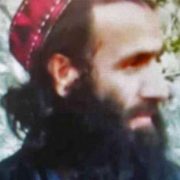 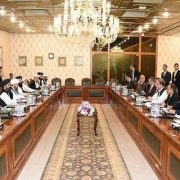 US & Taliban Could Sign Peace Deal This Month : Sources 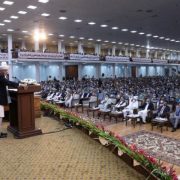 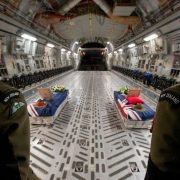 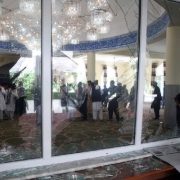