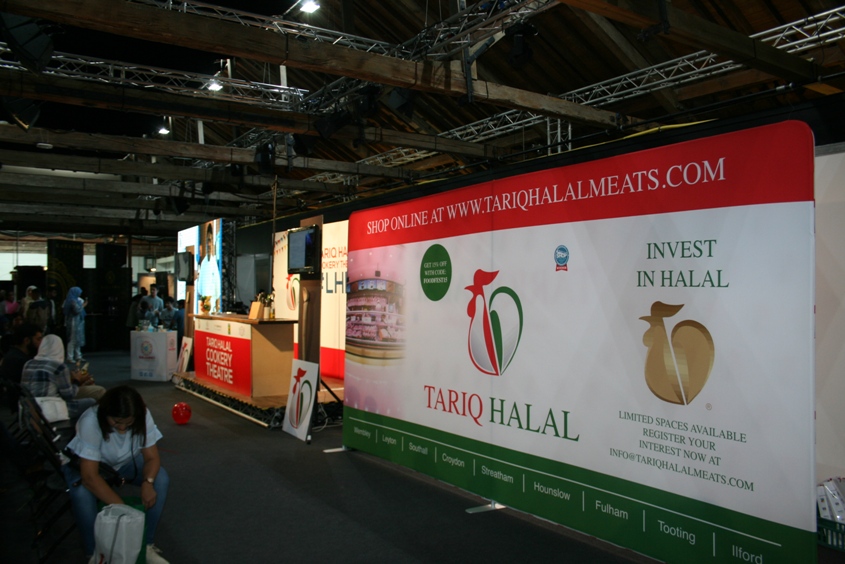 SHAFAQNA – Over 18,000 people attended this weekends spectacular Halal Food Festival.The event – the only one of its kind, was staged at London’s historic Tobacco Dock. The festival attracts visitors from across the UK keen to discover new and exciting international halal cuisines. The event also featured  live performances from celebrity chefs in a special cookery theatre, including a live demonstration from MasterChef Champion, Saliha Mahmood-Ahmed and other highlights included a dedicated Italian Halal Zone and a Man versus Food competition open to visitors. Waleed Jahangir, LHFF Director, said: “British Muslims are the most diverse in the world; they have bigger households, they spend more, eat out more often and cook in more volume.”  He added that
“the Muslim Halal market is booming and is estimated annually to be worth a whopping £10 billion in Britain . That’s why we’re seeing more and more brands reaching out to Muslim consumers and the London Halal Food festival is a fantastic opportunity for both businesses and consumers to come together and learn more about each other.” The event producers are now already planning next years Festival as well as a Muslim Lifestyle show later this year. This Is Why Muslims Hold Muhammad in Such High Regard - OpEd

The Family of Ali: Intellectuals vs. the People 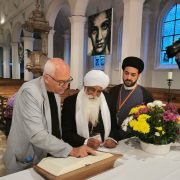