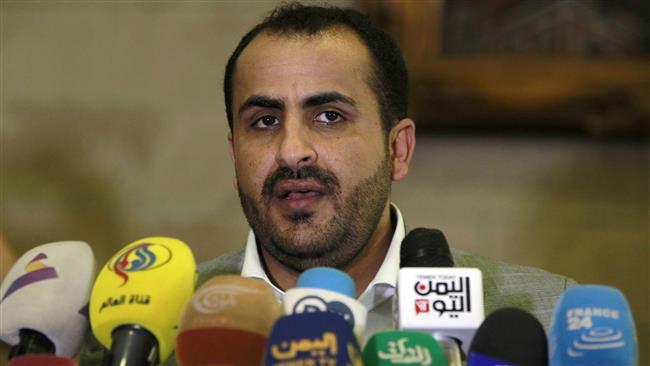 SHAFAQNA – The spokesman for Yemen’s Houthi Ansarullah Movement condemned a deadly airstrike by the Saudi-led coalition that hit a hotel north of the Yemeni capital of Sana’a on Wednesday, saying the Riyadh regime’s plots to undermine the Yemenis’ resistance will backfire.

According to Yemen’s Arabic-language al-Masirah TV, Mohammed Abdulsalam deplored the Saudi-led coalition’s airstrike, which killed at least 30 people and injured many others north of Sana’a in the Arhab area.

He said the Saudi-led coalition’s objective behind such crimes is to target the Yemeni people’s resistance and demonstrations held in the country in support of the Houthi Ansarullah Movement.

However, Abdulsalam added, the coalition’s atrocities will strengthen the Yemeni nation’s resistance and solidarity.

Yemen’s defenseless people have been under massive attacks by the coalition for more than two years but Riyadh has reached none of its objectives in Yemen so far.

Since March 2015, Saudi Arabia and some of its Arab allies have been carrying out deadly airstrikes against the Houthi Ansarullah movement in an attempt to restore power to fugitive former President Abd Rabbuh Mansour Hadi, a close ally of Riyadh.

Over 12,000 Yemenis, including thousands of women and children, have lost their lives in the deadly military campaign. 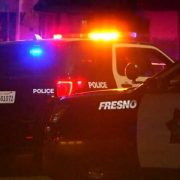 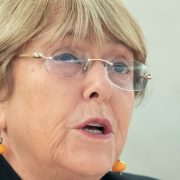 The UK and Sharia Law 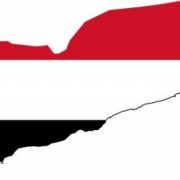 Demonstrations in Yemeni city of Taiz against Saudi coalition 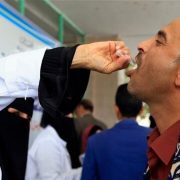 The vaccination campaign for Cholera, started its work in Yemen's capital Sana’a+ Video