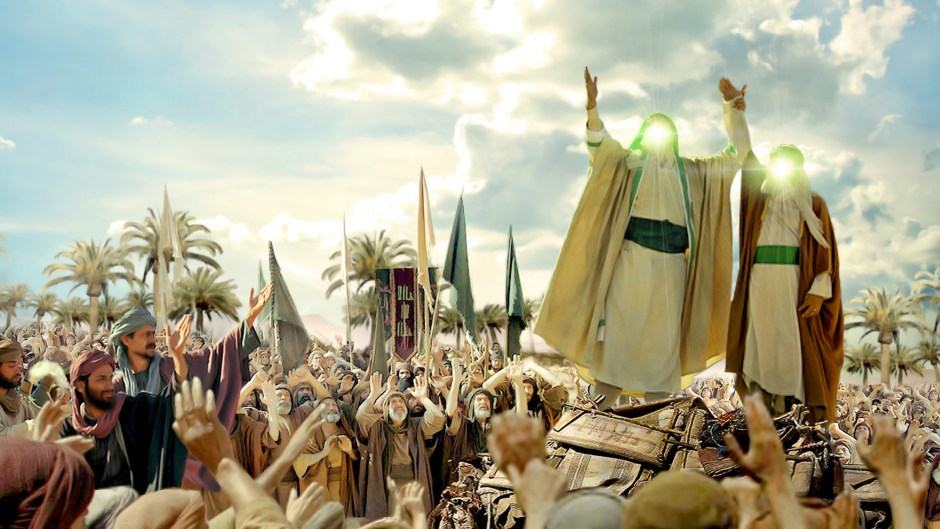 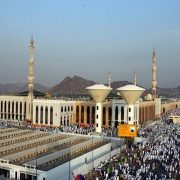 Nimrah mosque and the day of Arafah +Photos

Imam Ali (as) was born inside the Holy Kaaba 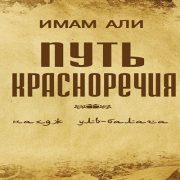