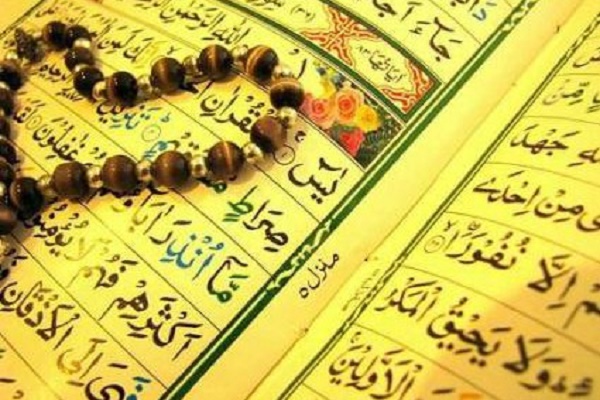 SHAFAQNA – The 18th edition of a Quran competition for Muslims in India will be held in the capital, New Delhi, in early December.

According to the website of the Islamic Culture and Relations Organization (ICRO), it will be organized by the Iranian Cultural Center in India on December 1-3.

The center’s conference hall will host the event, the report said.

As many as 150 individuals from different parts of India will take part in the contest.

They will compete in the categories of Quran recitation and memorization of the entire Quran.

A number of religious scholars and figures are expected to attend the closing ceremony of the contest on December 3.

Islam is the second largest religion in India. According to some estimates, around 16 percent of the country’s population or roughly 180 million people are Muslim.