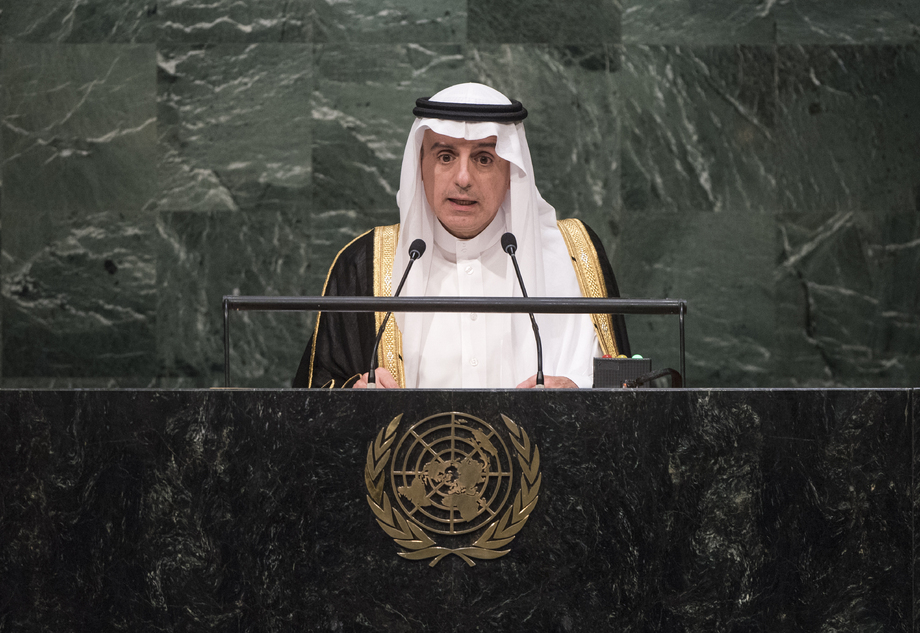 Jubeir voiced alarm over the Myanmar crisis during his address to the 72nd session of the United Nations General Assembly in New York on Saturday.

“My country is gravely concerned and condemns the policy of repression and forced displacement carried out by the government of Myanmar against the Rohingya minority,” he said.

The Saudi-led coalition deserves the Nobel Peace Prize due to its crimes in Yemen, Abdulsalam added, in an apparent dig at Myanmar’s de facto leader, Aung Sang Suu Kyi, a Nobel laureate whose silence on the ongoing atrocities has drawn international outcry.

The Yemeni army fired a medium-range Qaher M-2 ballistic missile at a Saudi airbase in the kingdom’s southwestern Asir Region on Saturday.

Reports said that the missile had precisely hit the target but Saudi media quoted Colonel Turki al-Malki, the Saudi-led coalition spokesman, as saying that the Saudi forces had intercepted the missile.

The Yemeni army also launched a mortar attack against a gathering place for pro-Hadi forces in Lahij Province, inflicting heavy losses on the militants.

An armored vehicle, which belonged to pro-Hadi mercenaries, was destroyed in the Sirwah District of Yemen’s central Ma’rib Province.

Yemen has witnessed a deadly Saudi-led war since March 2015 to eliminate the Houthis and reinstall a Riyadh-friendly Hadi.

Saudi Arabia has achieved neither of the objectives despite spending billions of dollars on the war and enlisting the cooperation of dozens of its allies as well as Western countries.

The protracted Saudi offensive, which has been accompanied by a naval and aerial blockade on Yemen, has so far killed over 12,000 people and led to a humanitarian crisis and a cholera outbreak.

The truth about the war in Yemen 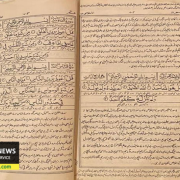 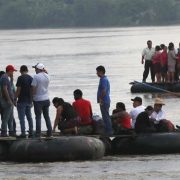 Policies of Trump about refugees shows US 'self-cannibalization'+ Video 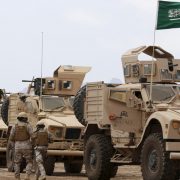