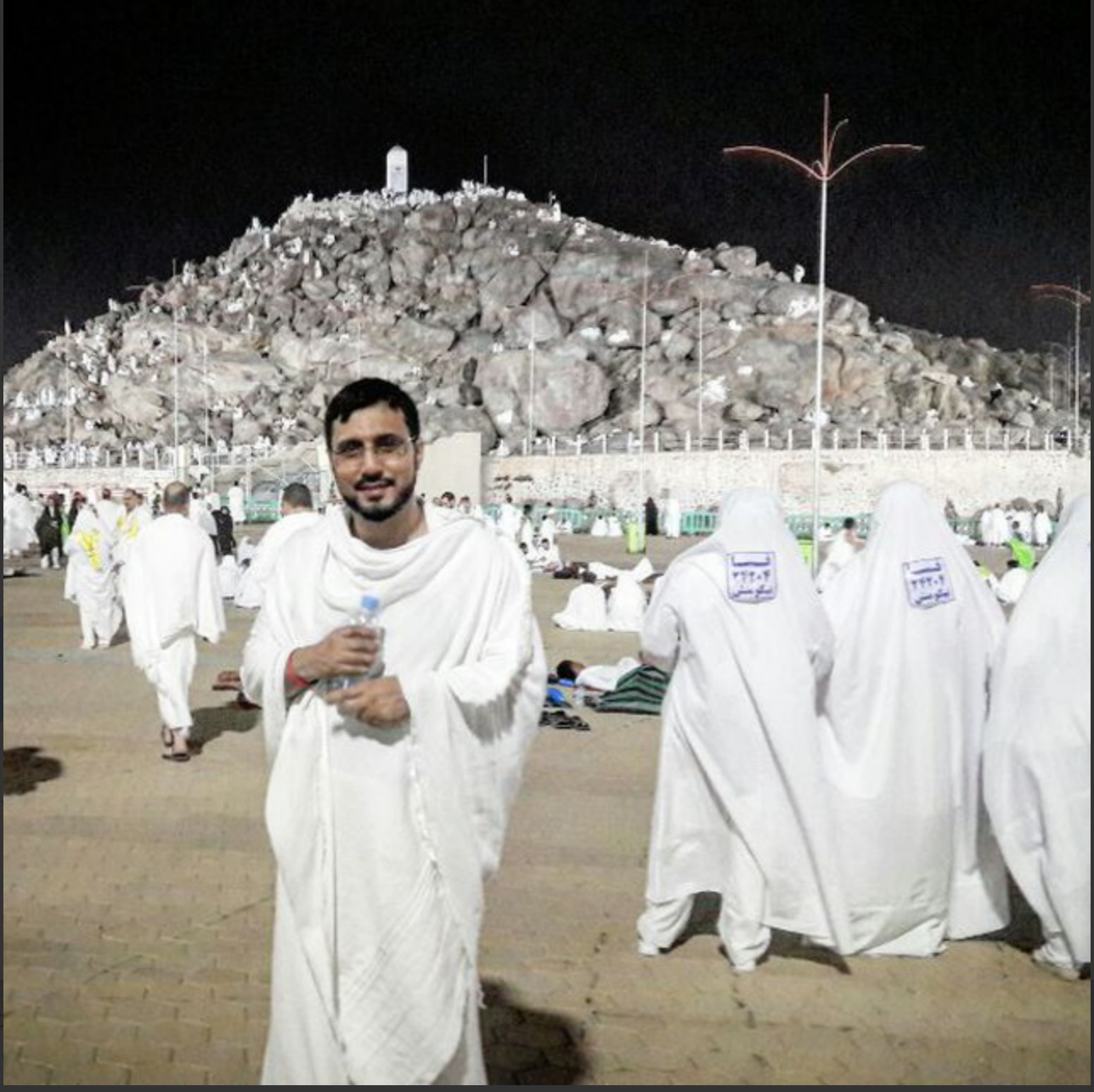 SHAFAQNA – As part of our Muharram series Shafaqna interviewed PhD in Islamic studies and PhD in Shia research, Vice President at the University of Islamic Denominations, and Professor at Al Mustafa University, Yahya Jahangiri Suhrawardi from Qom seminary (Iran) to gain some insight as to the significance of Ashura and Imam Hussain’s revolution.

SHAFAQNA – How would you convey the message of Muharram to non-Muslims and non-Shia?

SHAFAQNA – Beyond the historical facts and the tragedy of Karbala, how has Imam Hussain’s sacrifice impacted Islam’s traditions? What knowledge and wisdom did he impart the world?

SHAFAQNA – Sunni Islam does not recognise the infallibility of the 12 Imams, thus allowing for the argument that Imam Hussain illegally rebelled against the rule of Yazid.
What do you say to such narrative?

SHAFAQNA – There is a Truth to Ashura that has defied and sat beyond time and space, allowing for communities across the ages to draw strength, resilience, and hope in the leadership set forth by Imam Hussain. What does this mean today?

SHAFAQNA – We often forget that among the 72 brave souls who stood by our Imam, many were non-Muslims. Are we missing the bigger picture here? Are there lessons we have yet to learn maybe we missed as to the universality of Ashura?

Imam Hussain [as] – The Chosen one – By Morgan freeman.

Shia answers: Why should one fast on long days of the year which sometimes in some parts of the world reach 21 hours? Is there a solution to reduce fasting hours in these areas?

Shia answers: What is the philosophy of fasting in Islam?

The life of Imam Hussain (A.S)