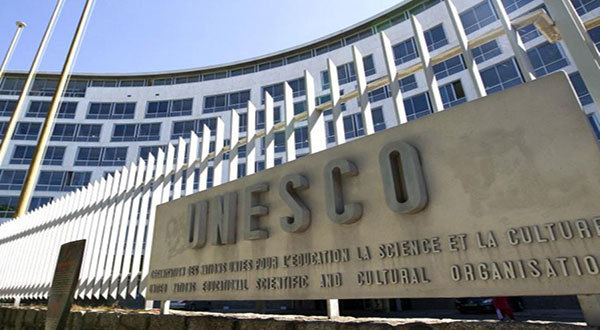 SHAFAQNA – As part of its support to the apartheid “Israeli” entity, the United States plans to formally withdraw from UNESCO, the UN’s Paris-based cultural, scientific and educational organization, to save money.

The US decision came to protest what it claimed as UNESCO’s anti-“Israel” bias.

According to reports, the US move, which could be announced as early as next week, won’t ban its presence at UNESCO as an observer state.

Secretary of State Rex Tillerson made the decision several weeks ago, and told French President Emmanuel Macron Washington was considering leaving during a meeting with President Donald Trump in late September on the sidelines of the UN General Assembly. Macron was seeking Trump’s support for a French candidate seeking the top job at UNESCO.

The State Department wanted to delay its departure until after UNESCO selects a new director general this week. The two front runners are the former French culture minister, Audrey Azoulay, and a Qatari diplomat, Hamad bin Abdulaziz Al-Kawari. China’s nominee and early frontrunner, Qian Tang, has seen his candidacy crater.

France is looking for more than just US support for Azoulay: It also wants continued global engagement from an administration that has been reluctant to do so.

“We hope the US will take the decision to stay within UNESCO,” France’s UN ambassador, Francois Delattre said in an interview Wednesday. “For us, it is important to have the United States on board, including at UNESCO at this critical juncture,” he added. “We consider the US must stay committed to world affairs.”

Six years ago, the United States cut off more than $80 million a year, about 22 percent of its entire budget for UNESCO, in reprisal for its acceptance of Palestine as a member. The Obama administration said it had to cut funds because a 1990s-era law prohibits US funding for any UN agencies recognizing Palestine as a state.

Despite the funding cut, the United States remains a member of UNESCO, and even has a vote on the executive board, which selects the new director general. But the United States has and it continues to be charged tens of millions in dues each year and has lost its voting rights in UNESCO’s principal decision-making body, which is known as the General Conference. That body approves UNESCO’s budget and establishes a range of programs dealing with education, science, and culture around the globe.

As a result of US funding cuts, US arrears have been swelling each year, surpassing $500 million that’s owed to UNESCO. Tillerson wants to stop the bleeding. 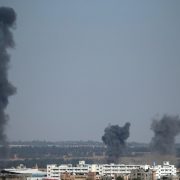 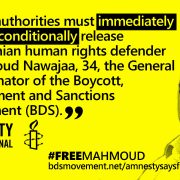 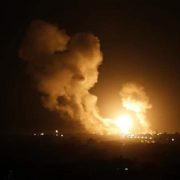 US government will reject the Palestinian right of return
0 replies