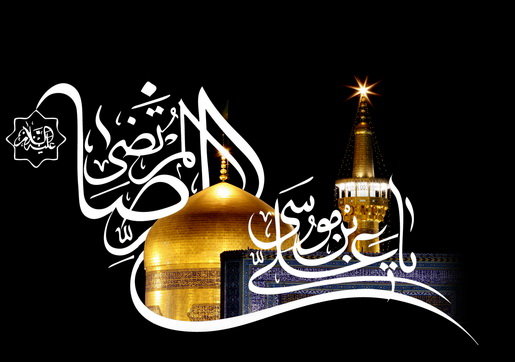 SHAFAQNA-Compiled By: Syed Zainul Abideen Razavi, Tehran, Iran
Many mental and spiritual illnesses arise from worry, grief, loneliness, nervous tension and fear; these disturbances also lead to physical diseases and necessitate treatment of both body and soul at the same time. The fourteen sinless personalities have comprehensive knowledge of the entire Book of God and its hidden secrets. They have instructed recitation of certain invocations and Aayaat of Quran for purification of a diseased soul when it suffers from psychological ailments.
The Aayat of the holy Quran, Names of God, invocations and the number of times they should be recited to achieve the desired purpose have been instructed by the Imams. It is worth memorizing all these names of God and invocations. Surah-e-Hamd and Aayatal Kursi are well-known for their wonderful effects.
Imam Ali (A.S) has said: “Human body is a big complex world and man himself is responsible for his disease and that human body provides medicine from within.
Man is not conscious about wonderful power of his body to combat all diseases by virtue of the immune system, lymphatic glands, and antibodies existing within his body which can mysteriously cure different diseases.
God has revealed in the holy Quran, “ And We sent down in the Quran that which is a Cure and Mercy for the believers (Isra:82)
There are similar statements in Surah Yunus :52 and in Surah Fussilat Aayat: 14.
In Duae Kumayl, we pray to God: “O the One whose name is medicine and whose glorification is cure….
Recitation of sublime names of God and imploring God through His messengers, His nominated Imams, His angels and His honored servants with all humility and submission and with firm reliance in God can miraculously cure a person of his illness by command of God , Who can even change the hour of death when doctors have little hope of survival of their patient.
Imam Reza (A.S) has said: “If one of you falls ill, let him permit the visitors to call on him, for the prayers of each one of them will be answered.
He also said: the people who visit the patient should be lovers and followers of the fourteen sinless personalities.
Prayers of parents and relatives are answered soon and God has given permission for intercession (Surah 2: Ayah 255).
Ayatullah al U’zma Sayyid Burujerdi (Q.S) had approved publishing Tibb ul A’immah compiled by the sons of Bistam, who was a companion of the sixth and the seventh Imams.
Tibbol A’imma has been translated into English from Arabic in the Oxford University and is now available for readers.
Here Tibbe Reza may be mentioned in brief: Imam Reza was asked by Mamoon to write for him a manuscript on Tibb-e-Sunnati (Traditional Medicine).
Imam Reza (AS) has written a detailed treatise on medicine became famous as Risalah-e-Dhahabiyah (The Golden Treatise on Medicine) and have mentioned that health of a person is based on balancing the four humors (Ikhlaat)in the body viz 1.Phlegm(Balgham)2. Yellow bile(Safra)3.Blood (Damm)and 4.Black bile(Sauda)
The liver plays an important role in producing and maintaining the required proportion of these humors in every individual and a person becomes sick when the proportion of these humors is upset. Proper food and traditional medicine may be used for treating these humors.
Imam Reza (A.S) has mentioned a prescription to cleanse phlegm and make the breath fragrant and to strengthen the teeth as well. He has mentioned a remedy for jaundice as well and for strengthening the eyesight.
A person complained to Imam (A.S) about severe cold in his head which almost makes him faint. The Imam wrote to him to inhale ambergris (a perfume like musk) and raziqi jasmine after eating food. The person was cured by this aroma therapy.
Imam Reza (A.S) had also prescribed a drink for Ma’moon which is very strengthening but without intoxication and ebreity of the prohibited wines, which poison a person’s wisdom and make him commit sins and crimes in disobedience to God. This drink is made from Mawiz (brown raisins). Details of making the drink are available in books.
Once Imam Reza (AS) said: “If that person was messaged he wouldn’t have died.
This proves that death is of two kinds, evitable and inevitable. When a person can avoid death by different means such as medicine, massage, sadaqa, alms, prayers etc, he should not neglect treatment. Inevitable death becomes avoidable only by the will of the God who has given long lives to Hazrat Khidr, Jesus (AS), and Imam Mahdi (AF) peace be upon all of them. 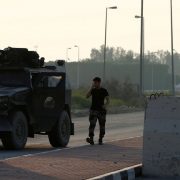 A catholic Christian from Portugal who converted to Islam: being a Muslim is not just by name…

How to prepare yourself to be a good spouse? 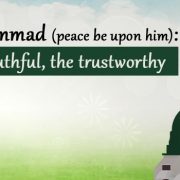