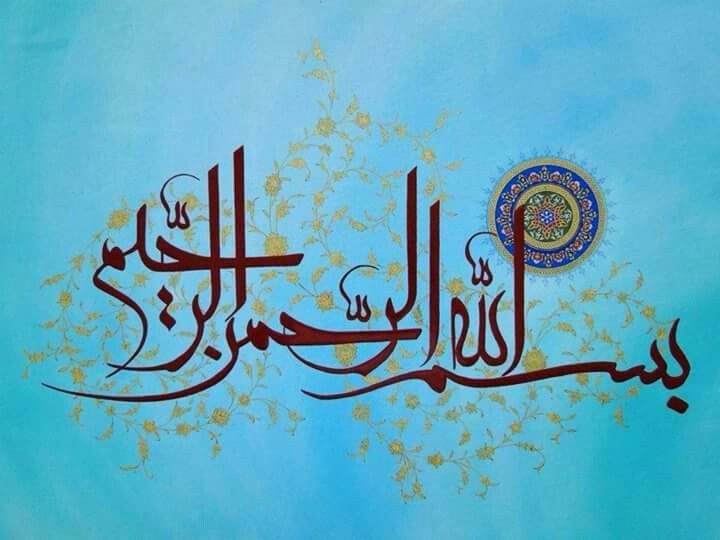 SHAFAQNA – Leaving aside the theories invented by human minds, let us turn to the Qur’an for guidance.

There is an ‘ayah (verse) in the Qur’an:

“They ask thee concerning the spirit (or soul). Say, the spirit is from the ‘Amr” of my Lord; but you (people) have not been given knowledge but a little”. (Qur’an 17:85).

At First, glance, this answer seems vague. But it does not mean that Allah avoided, the explanation, it just means that those who asked the question were unable to understand the answer. When a 3-year old asks his mother whence his newly-born brother has come, she says that she had brought it from the hospital, or that a stork had brought him into the house. Such evasions are used because the child’s mind is not mature enough to receive the facts.

But in any case, there is a difference between the Creator and the created: Parents may give a wrong answer, Allah cannot. Therefore, we should ponder upon this “vague” answer. Perhaps we may find some explanation behind this very vagueness.

The spirit (soul: Ruh) is from the Amr‘ of thy Lord.” Now, in various Ayats (verses), of the Qur’an, the word Amr  has been used for three meanings :

• To create without any matter’

Have mentioned in previous chapters the theories of atheists, polytheists and other groups about the soul. Reading them a person is bound to be puzzled about various aspects of soul

He may wonder whether the soul is self-existent or a created thing. The answer is: It is
the Amr i.e., the work of Allah. In other words’; it is a created thing, not self-existent.
He may be puzzled whether it is a material thing, of is different from matter. Again ‘the answer is: it is the Amr‘ of my Lord, Without any matter
He may be confused by some people’s claim that it was equal to God. This Ayat will guide him to the: fact that it is the creation of my Lord’ and as such can not be equal to the creator nor independent of Him. ‘

In this way this Ayat teaches us that the soul or spirit was created by the order of Allah without any matter. It does not go beyond that, it does not explain the nature of the soul. But we should not be perturbed by this veil of secrecy. After all. we do not know the nature of many things with which we come into contact everyday. We know how electric power has changed the face of the earth and our way of life. But nobody has yet discovered what electricity is. We know how it is produced, but we do not know the thing which is produced. Likewise, magnetism had not been identified yet.

But this ignorance of the nature of the electricity or magnet has not prevented us from taking full advantage of these wonders of creation. Once we know the functions of electricity, the ignorance of its nature can not prevent us from making its full use. Likewise, functions of soul or spirit are known. We should try to improve our spiritual qualities by believing in Allah and obeying His commands.

Let us appreciate that Allah has told us in this Ayat (verse) as much as was necessary for keeping us on the right path. Otherwise, we would have been confused by various claims about soul (which have been mentioned in previous chapters). Now we know that soul is not a development of matter; it is a creature of Allah and not His equal; it is not self-existent. In this way, our faith in the Unity of Creator has been safeguarded. Now we should advance spiritually by taking full advantage of the functions of the soul.

Shaykh As-Saduq in his book of creed writes:-
“It is our belief about the ‘Nafs’ (soul) that it is the ‘Ruh‘ (spirit) which is the cause of life; and that the spirits (or souls) are the first creations. As the Holy Prophet has said: “The first thing which Allah created out of nothing were the blessed and pure souls; then Allah made them declare His oneness (Tawheed); and after that He brought into being other creatures.”.2

This is in conformity with our belief that the Light of Muhammad (S) and Aale -Muhammad (A) were the First creation. The same idea has been conveyed here using the word ‘Nafs’. So the ‘Nafs’ or ‘Ruh’ is the first thing created, that is the ‘Nafs’ of the

“And Imam Ja’far as Sadiq (A) said: ‘Verily, Allah established brotherhood between the Souls in the (world of) shadows, 2000 years before creating the bodies. For this reason, when the Qa’im of Ahlul-Bait (i.e., Imam Mahdi (A)) will appear, he will bestow inheritance of a man to his brother of that world of spirits, and not to the brother by birth’.”

He further writes:-
“And it is our belief about the souls that they are not from the genus of body (i.e., not made of matter); and that they are ‘another creation’, as Allah has said:

Shaykh as-Saduq has referred to the following verses:
“We formerly created man of a finer sort of clay; afterwards we placed him as semen in a sure receptacle, i.e., womb of mother; then we made the semen as coagulated blood; and we formed the coagulated blood into a piece of flesh; then we formed the piece of flesh into bones; and we clothed those bones with flesh; then we made it into another creation. Therefore, blessed be Allah, the Most Excellent Creator.” 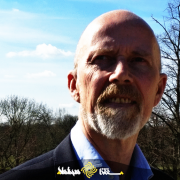 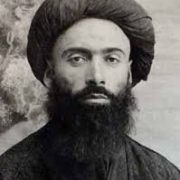