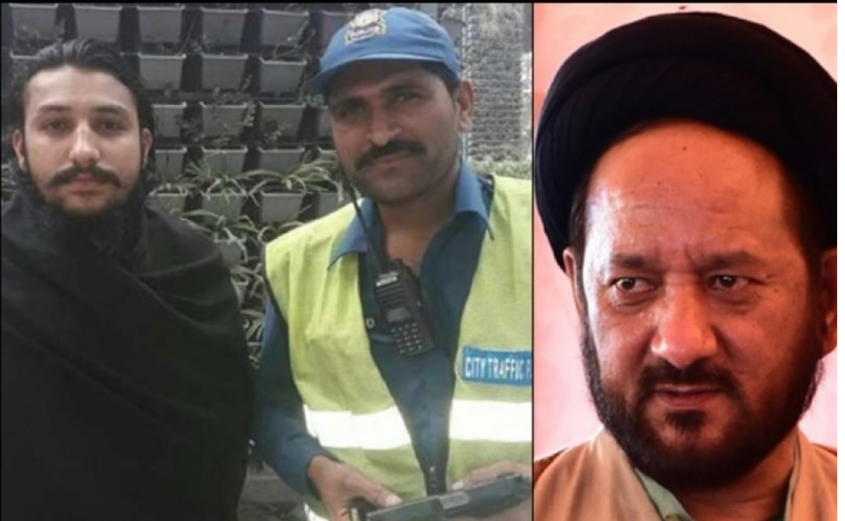 SHAFAQNA – Reports from Pakistan confirmed that prominent Shia scholar barely escaped an attack on his life.

The attacker was handed over to police with arms. Security officials are probing the case.

Shia Muslims in Pakistan have fallen victims to such attacks by notorious takfiri militants of the banned Deobandi militant outfits such as ASWJ-Sipah-e-Sahaba / Lashkar-e-Jhangvi and their allies. Photos: distribution of warm clothes to over a thousand needy by MWM of district Malir, Karachi Pakistan's concerning for fallout of possible war over Kashmir+ Video