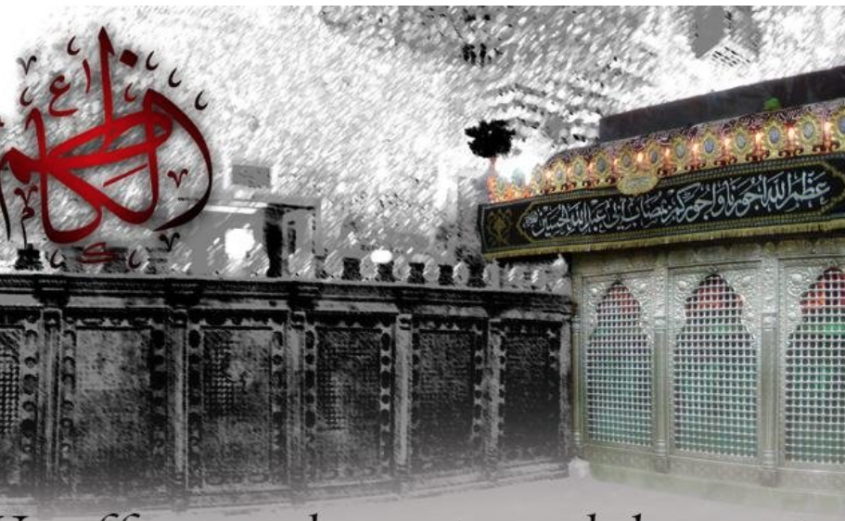 fifthly: fear of getting killed

one of the reasons of seclusion of the prophets was the fear of being killed. thus, they would coneal themselves so that in this manner they could protect themselves and hence achieve their aim later on.
about hazrat Musa, Allah says:- —

‘so i fled from you when i feared you’

‘surely the chiefs are consulting together to slay you, therefore depart (at once)….’

verily, fear and anxiety was one of the reasons which solicited Musa-ibn-Imran (a.s.) to flee from egypt and go to Shuaib (a.s.). it was fear and apprehension that caused the holy prophet of islam to take retreat first in the mountain-pass of Abu-Talib and then to seek shelter in a cave.
the un-believers decided to kill him and Allah commanded him to flee towards medina along with Ali (a.s.).

due to absence of the ordinary channels through which Mahdi (a.s.) could invite the people and also due to the strength of the enemies, hazrat fears from such matters as imprisonment, exile, murder and the gallows. thus he has no alternative but to retire and go into occultation until the time when the divine command is issued. besides, Allah has set a limit for all matters.

«whenever the ties of relationship are felt and maintained with the other. there occurs some movement and excitement and then it calms down.» if . haroon deems it advisable to maintain relationship and shake hands with me, he can do so.

then haroon came down from his throne and stretched out his right hand and caught hold of Hazrat’s hand. he embraced him and made him sit besides him and said: i bear witness that you are truthful and your father and grand-father too were truthful. when you came to inquire i was the most harshful person towards you because of the hatred and anger which i had acquired about you. since you spoke to me in the manner which you did and so shook hands with me, the feeling of hatred and anger has disappeared from my heart and i have become satisfied with you. thereafter, he felt silent for some moment and then said: ‘i wish to ask you something about Abbas and Ali. on what basis was Ali more worthy of inheritance (from the holy prophet) than Abbas , the uncle of the holy Prophet.

Hazrat replied: ‘you excuse me from this matter.’

he said: ‘i swear by Allah that i shall not excuse you until you answer me.’

Hazrat replied: ‘if you do not excuse me then grant me safety.’

he said: ‘i gaurantee your safety.’

haroon turned pale and then said: ‘on what basis do you relate yourself to the holy Prophet and not Ali notwithstanding the fact that Ali was your father and the holy prophet your grand-father!

Hazrat replied: surely Allah related Isa-ibn-Maryam to Hazrat Ibrahim, his «khaleel» through Isa’s mother who was a virgin. as Allah says:

thus he related Isa to Ibrahim through Maryam only, just as he related Sulaiman, Ayub, Yousuf, Musa and Haroon to their father and mother. from the view-point of excellence of isa which concluded in him only from his mother’s side without any other person, it has come in the holy quran in the verse below that:-

so in the same manner, Allah chose Fatima and purified her and made her superior to all the women of the world through Hassan and Hussein, the two youthful chiefs of paradise

Hundreds of Iraqis rally for recognition of Najaf as sacred place