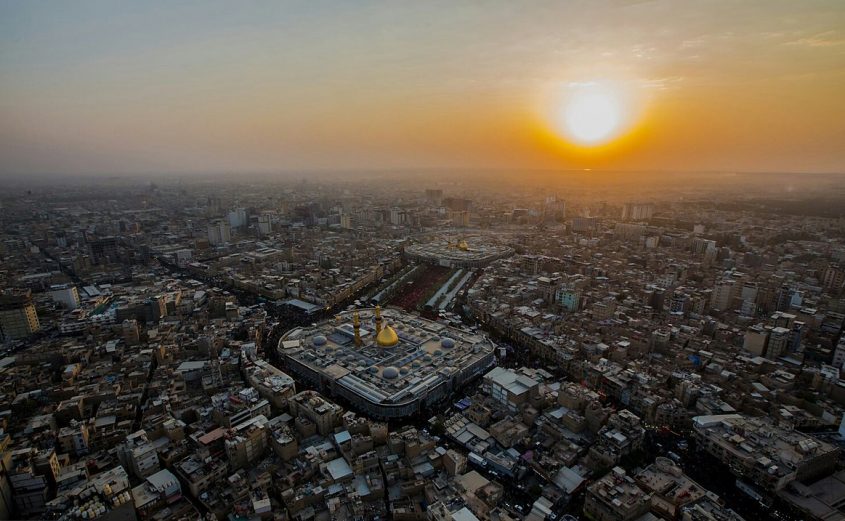 SHAFAQNA – More than 650 Moukebs (resting places with special facilities and services for pilgrims) are ready to provide services to the pilgrims of Imam Hussein’s (AS) holy shrine in Karbala on the occasion of the birth anniversary of Imam Mahdi (may God hasten his glad advent) on the 15th of Sha’ban (May 2).

According to the website of the Astan (custodianship) of the holy shrine, Rayadh Ni’mah Salman, head of the Center for Rituals and Moukebs affiliated to the Astans of the holy shrines of Imam Hussein (AS) and Hazrat Abbas (AS), said that the center is ready to host the pilgrims on the auspicious occasions.

He added that those running the Moukebs are from different provinces of Iraq.

According to the official the Moukebs have been set up in different locations in Karbala province.

The official said that the Astans will provide the Moukebs with drinking water and facilities to serve the pilgrims.

Meanwhile, Heydar Abdul Jabbar Abdul Hamid, deputy of the Section for Transportation of Pilgrims, said that 150 buses will be used to transport the pilgrims.

After Arba’een pilgrimage, the Mid-Sha’ban pilgrimage is considered to be the second largest gathering of pilgrims in Karbala. 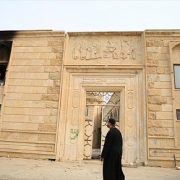 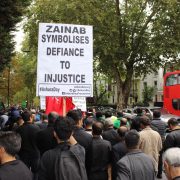 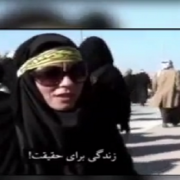 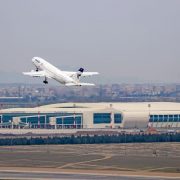 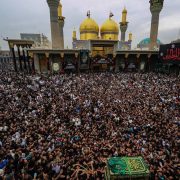 Imam Husayn’s Speech on the Day of Ashura
0 replies