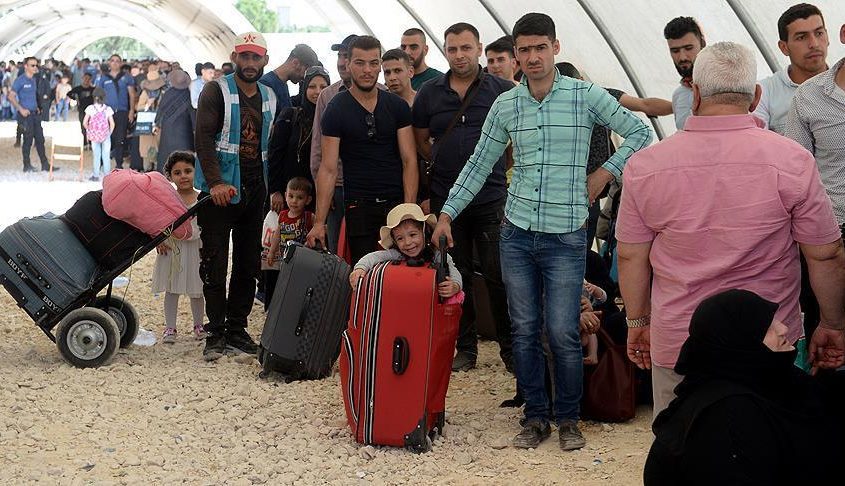 Thousands of Syrian refugees are returning to their home country for the Ramadan holiday after the Turkish army liberated terrorist hotbeds near the border.

Nearly 39,000 Syrians have returned to areas, including Azaz, Afrin, Jarabulus, and al-Bab, secured by Turkey’s military operations Euphrates Shield and Olive Branch, according to an official at the migration office in Turkey.

A total of 76,000 Syrians applied online to Turkish authorities to spend the eid holiday in Syria, according to the official who spoke on condition of anonymity due to restrictions on talking to the media.

Muslims across the world celebrate the Eid al Fitr, a three-day festival that follows the fasting month of Ramadan.

Syrians will return to Turkey from June 26 to July 6.

Speaking to Anadolu Agency at the Oncupinar Border Gate, a Syrian national Saddam Haco said he was returning to Syria for a second time since the civil war.

Haco said he was looking forward to seeing his parents again after three years.

He praised the Turkish state and army for clearing terrorists from the area: “We can easily go to our homes.”

At the buffer zone in Oncupinar Border Gate in Turkey’s border province of Kilis, officials from Turkish migration agency as well as gendarme and police teams assisted Syrians. 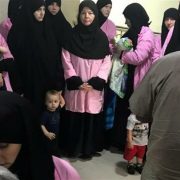 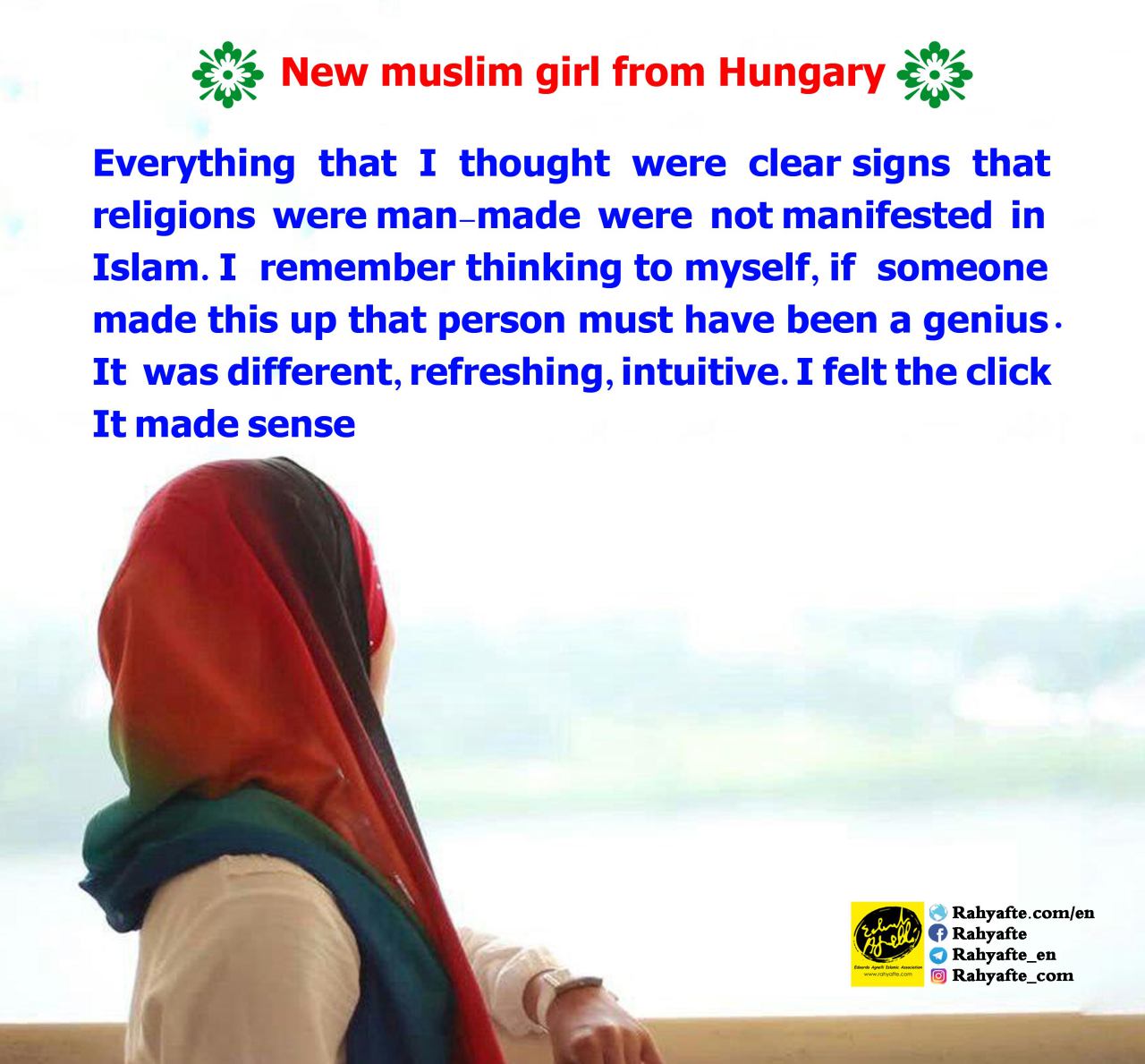 My journey in Science and in Islam!

Did You Know ISIS is Now in The Philippines? Here’s What You Aren’t Being Told
0 replies