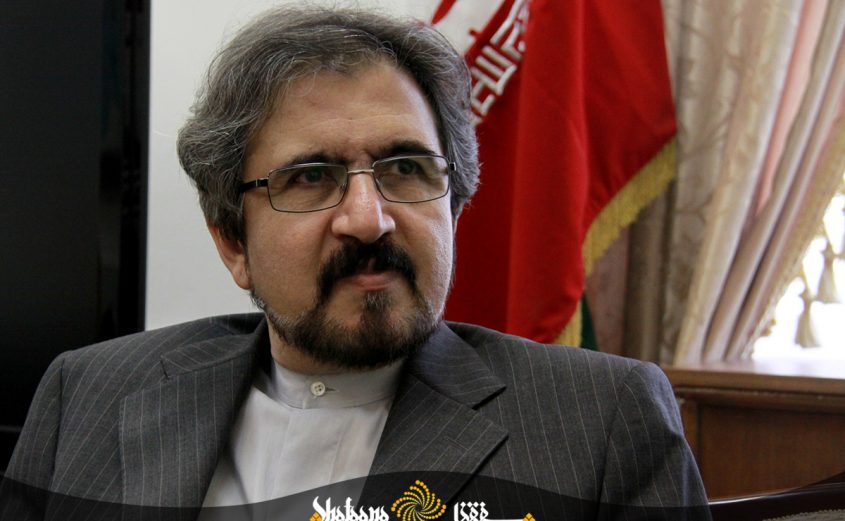 SHAFAQNA – After the withdrawing the US from the Iran nuclear deal, less conversations or statements from Tramp heard in which there is no mention of Iran or threatening Iran. The US president recently said in a conversation with Fox News that he believes the Iranians will return one day and say they are going to negotiate another agreement. He also emphasized for several times over the past weeks that “the behavior of the Iranians has clearly changed since I withdraw the nuclear deal.”

Bahram Ghasemi, Iranian Foreign Ministry spokesman, in response to this US president’s statement “, said to Shafaqna “Of course, Iran and Iranians over their history, at this strategic point of the world geography, have never surrendered to bullying. Iranians will become more resistant to threats, sanctions and foreign bully behavior, and they increasingly stand on basic principles inspired by rich culture, moral teachings and historical experiences”, he added, “Intelligence and tact of Iranians have always led them to reach their goals over the history“.

Iranian Foreign Ministry spokesman continued “Today, Iran is more determined to defend the country and the interests of its people with much more distrust than the United States, and tries to promote its homeland for further development and prosperity with its capabilities. According to Dr. Zarif: “Only with the language of reverence can speak with Iranian”. Probably this time Mr Trump did not make a mistake about changing Iran’s behavior after withdrawing the US from the Iran nuclear deal, This change has occurred precisely after strategic mistake of Mr. Tramp in the illegal withdrawing of the Iran nuclear deal, and not only Iran and Iranians but also many people in the world, and even the western world, have a different attitude towards the American governing body”. He added: “Mr. Tramp with his illegal withdrawal, once again showed that he does not believe in any of the principles and international standards, he does not adhere to any principal except what he himself likes, so it is not possible to trust the authoritarian policies of the head of the United States government”.

Qasemi, referring to Iranian’s distrust of American politics for decades ago, stated that “Mr. Tramp, with his withdrawal, made the distrust wall between the two countries more than ever high and higher. Of course, I think this topic is not proof of the art and ability of a claimed power politician. Today, not only Iran but also many elites, intellectuals and the people of the world, have changed their attitude toward Mr. Tramp’s behavior”. 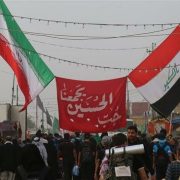 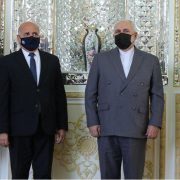 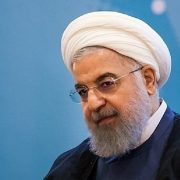 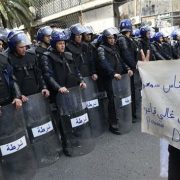 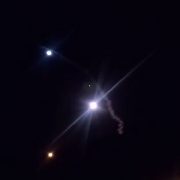 Iran launches missile attacks on US bases in Iraq
0 replies