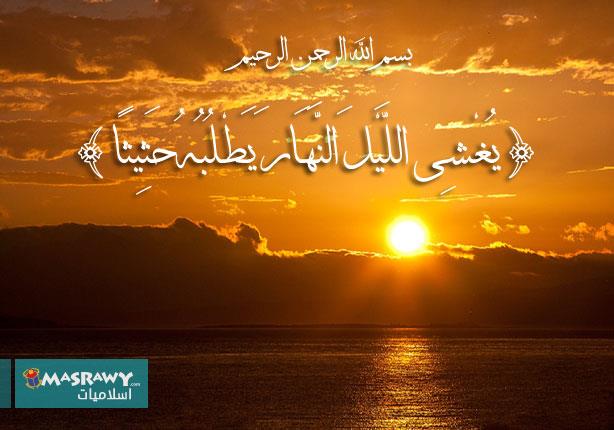 The following are narrations of the Holy Prophet (saww) in which the state of the Muslim Ummah (nation) has been predicted during the end of the time.

â€œThere will come a time upon people (Muslims) when:

There will be no modesty (sense of shame) in their women; no patience in their poor people; and no generosity in their rich people.

They will not be contented with little; nor satiated with abundance; they will strive (only) for their stomach; their religion will be their dirhams (money); their women will become direction of their worship; their homes will become their mosques; and they will run away from their scholars just as lambs run away from wolves.

When all these happen, Allah will afflict them with three conditions:

Blessings will be lifted from their wealth; they will be dominated by cruel leaders; and they will leave the world (die) without Imaan (faith & belief)â€. (Waqa-iyul Ayyaam)

â€œThere will come a time upon my Ummah (nation) when:

Their rulers will be cruel; their scholars will be greedy and lack piety; their worshippers will be hypocrites; their merchants will indulge in usury and conceal the defects of their transactions; and their women will be busy with the ornaments of the world.

Hence, at this time, the most vicious of them will dominate over them; and their good doers will invoke (pray) but they will not be answeredâ€. (Bihar al-Anwaar)

â€œThere will come a time upon my Ummah (nation) when they will love five things whilst neglecting the other five:

Love of the world will be at its climax, as people will consider wealth as their religion. Worship of Allah will only be in the month of Ramadan. And those who do worship apparently will do so for the peopleâ€™s admiration.

Scholars will be judged by their clothing and not by knowledge.

People will not honour the Holy Quran, listen and understand its commands. They will only derive pleasure in listening to recitation of the Holy Quran in pleasant voice.

Men will forget generosity; indulge in forbidden things such as fornication and adultery, usury, and cheating in transactions. Greed for material wants will have reached at its height as the poor will lack self-respect and the rich will not be satiated with abundance.

Women will lose sense of modesty and shame; they will become the direction of worship for men; and they will indulge themselves in the ornaments of this world.

When all these happens:

* Blessings from the wealth will be lifted.
* People who have no compassion will dominate Muslims.
* Prayers of the good people, who did not enjoin good and forbid evil, will not be answered.
* Such people will die with no faith in Allah (SWT) 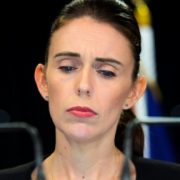 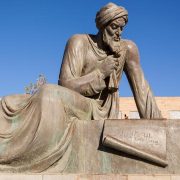 US Muslims in Michigan, East Lansing gather to share experiences 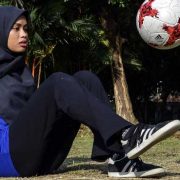