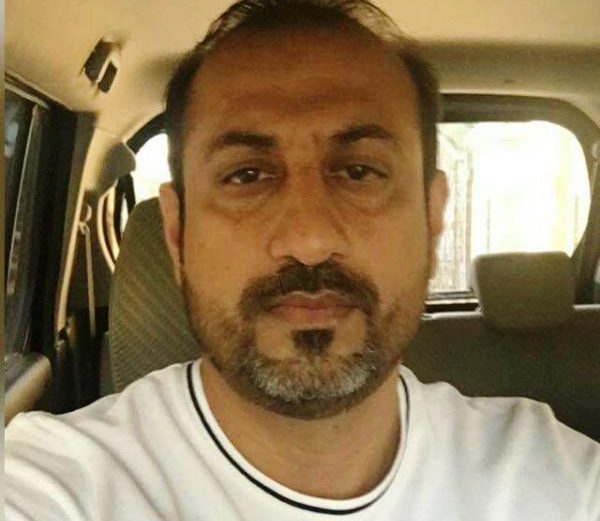 SHAFAQNA – IRNA : Former Pakistani volleyball star says that Iran and Pakistan being two neighboring and friendly states must enhance their cooperation in sports sector which will benefit both countries.

In an interview with the Islamic Republic News Agency (IRNA) Irfan Nawaz, who had also played in Iranian volleyball leagues said that the level of sports in Iran is very high and Pakistan must take advantage of Iran’s experience in sport field.

“When I was captain of Pakistan volleyball team I went to Iran in 1996 to play a tournament in Qazvin city,” he said.

Nawaz added that there were a total eight teams in the tournament and Pakistan got second position as it lost to Iran in the final.

“I was declared best player of the tournament and many Iranian clubs and leagues wanted to sign agreements with me. So I stayed in Iran for ten years and played in different leagues and clubs in different cities of Iran,” he said.

Irfan Nawaz added that he enjoyed his stay there and had a very good experience.

He said that Iranian volleyball league is very high in standards and many European sand Russian players are playing in it.

‘During my stay in Iran I received offers from other clubs of the world in Dubai, Qatar, China, Saudi Arabia, but I preferred to play Iranian league due its high standards, it is well organized,” noted the former captain.

He said the climate of Iran is outstanding and suits the game of volleyball, adding that the standards of Iranian league are far better than other leagues of the world and that is why the Iranian volleyball team is one of the best teams in the world.

The former Captain said that it is only because of the sports policy of Iranian government.

“They invest a lot in all games even they have a league of chess,” Iran Nawaz said.

Expressing his views, the ex-volleyball star said the sports in Iran are very well-organized because they want their nation to be healthy.

“This is the major difference I saw between the sports of Iran and Pakistan,” he said.

Pakistan’s former volleyball captain said Iran is Pakistan’s next door neighbor, ‘We share the same culture and ideology so we should cooperate more and more with Iran in all sectors, especially in the sports sector.’

“Our cooperation with Iran in sports sector is far below its actual potential. We should have coaches exchange program so that Iranian coach can come here and train us in those games in which we are week and vice versa,” he added. 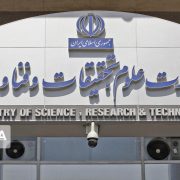 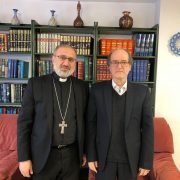 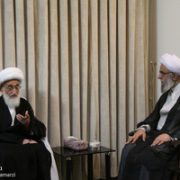 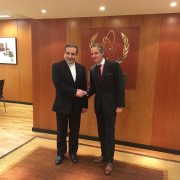 IAEA's new chief is ready for constructive cooperation with Iran