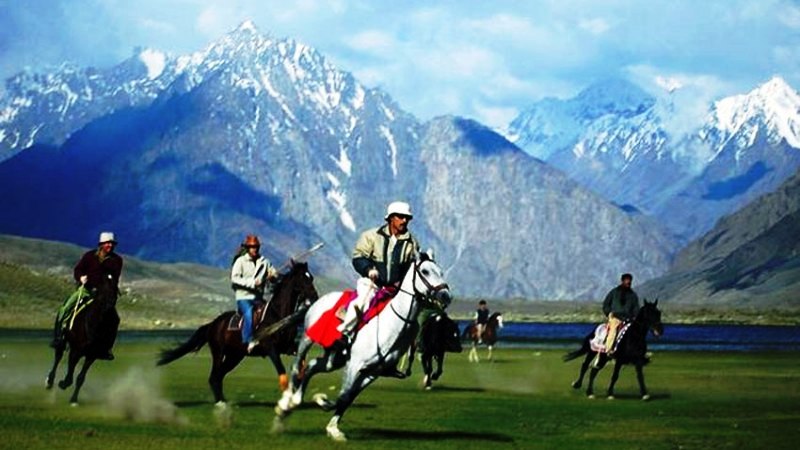 SHAFAQNA – IRNA:  A three-day polo festival started at the world’s highest Polo Ground of Shandur in northern Pakistani district of Chitral on Saturday.

For the past couple of years, the annual event could not be held on its regular dates in early July since it fell in the holy month of Ramadan.

Riders from across the country have gathered in Shandur for the annual polo festival. The annual festival brings a great sense of contentment among the people of these districts.

Cultural and music evenings and fireworks are other features to be arranged at night time while paragliding, traditional dances of Chitral and Gilgit-Baltistan will be organized during the festival.

Chitral attracts thousands of domestic and international tourists annually, especially during the Shandur and Kalash festivals. This year, the number of foreign and domestic tourists is expected to be more than the previous years.

Shandur polo ground is located at Shandur Pass at the height of 3,700 meters from the sea level between Chitral District and Ghizer District in North Pakistan. It is often called the ‘Roof of the World’. The top is flat, a plateau and can be crossed between late April and early November.

Shandur invites visitors to experience a traditional polo tournament which since 1936 has been held annually in the first week of July between the local teams of Gilgit and Chitral.

Polo, the Game of Kings and the ruler of all amusements, are generally played in the Northern regions of Pakistan for hundreds of years.

Free-styled mountain polo is arguably polo in its purest form. This version of the game played at Shandur-Top has attained legendary status and is of great interest to international and domestic adventure tourists alike.

Pakistan International Airlines (PIA) has also arranged special flights to Chitral and a tent village has also been set up to facilitate the tourists with a tourism information center, power generators, telephone and transport.

Top 10 Muslim Athletes You Should Know 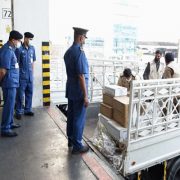 14,000 Copies of the Quran to be distributed in UAE 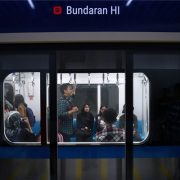 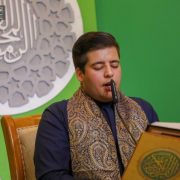 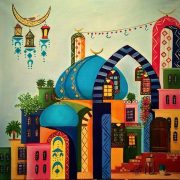 Video: Sermon of the Prophet Muhammad (S) in the reception of the holy month of Ramadan 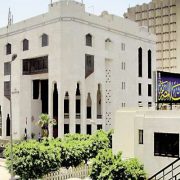 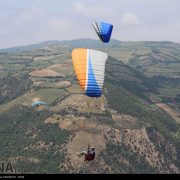