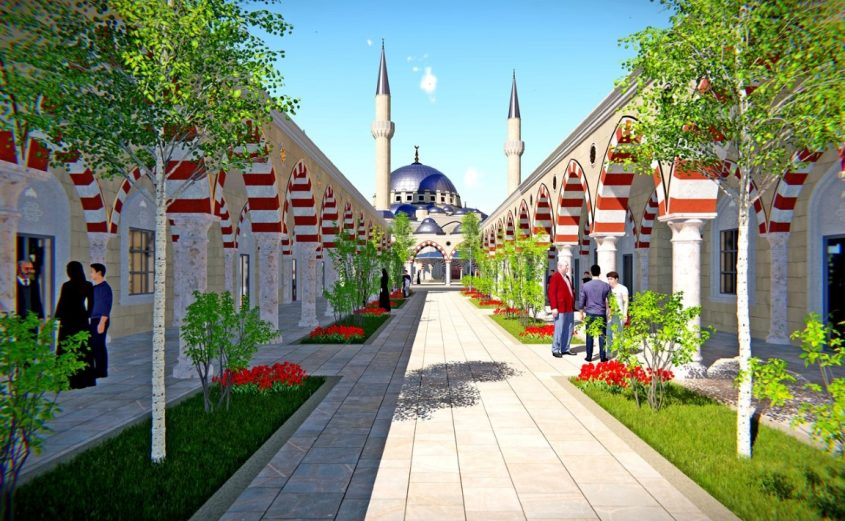 SHAFAQNA – IQNA : The Romanian Muftiyat, which represents Muslims in the country, has cancelled its project to build a showpiece mosque in the capital, Bucharest, saying the costs were too high.

The Muftiyat has filed a request to the Ministry of Culture to return the property assigned for the planned mosque to the Romanian government, Mufti Iusuf Murat said.

“The costs were way bigger than the current budget of our institution and that the Muslim community can currently afford,” Murat explained, without elaborating further.

In June 2015, Romania’s government led by then prime minister Victor Ponta signed an agreement with the Turkish government to build the largest mosque in south-eastern Europe in Bucharest, with a capacity to hold 2,000 people.

The project was scheduled to be inaugurated by the end of 2017 and was to include a library, a Quranic teaching school and recreational facilities.

In exchange, Romania was to build a church in Istanbul.

In June 2017, the Turkish Diyanet Foundation, which functions under the Turkish Directorate of Religious Affairs, released the design of the Bucharest mosque on its website.

According to the published design, the construction had a capacity of 1,500 people and construction was meant to start in 2017.

In July 2017, however, Turkey’s ambassador to Bucharest Osman Koray Ertas told Romanian journalists that Ankara would not insist on concluding the project if it threatened bilateral relations with Bucharest.

Muslims are few in number in Romania. Official statistics say there are only 64,000 out of a population of 19.5 million.

Most are ethnic Turks and Tatars living in the Dobrogea region of eastern Romania. About 10,000 to 20,000 are more recent immigrants.

This is Lahore: Hindu Temples and Islamic Mosques

Shafaqna's interview with Press TV on Turkey's brush with Terror 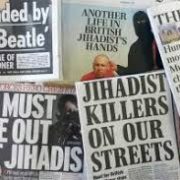 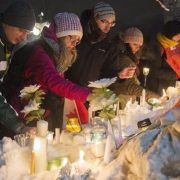 Increase of hate crimes against Muslims in Canada

Most American Muslims as Concerned About Islamic Extremism as General US Population: Pew 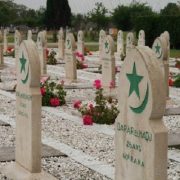 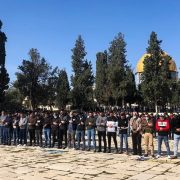