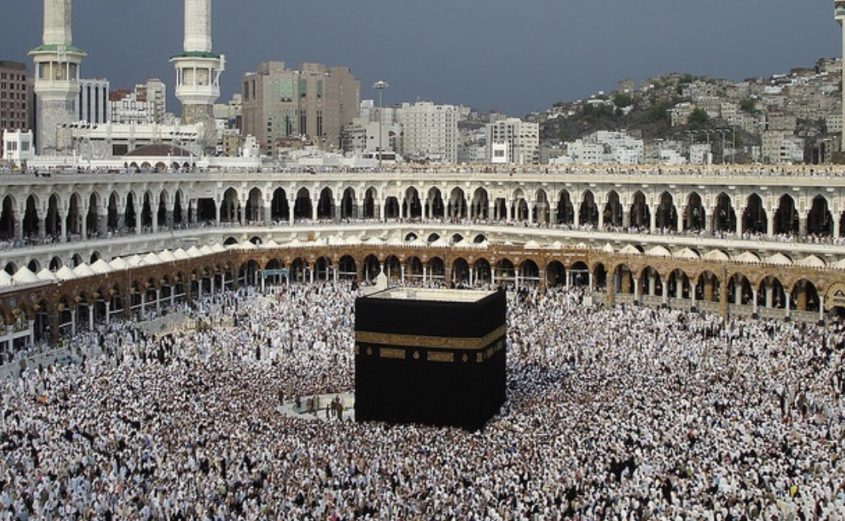 Sheikh Abdulrahman Al-Sudais, chief of the Presidency of the Two Holy Mosques, said the presidency was keen to prepare early for the season this year.

Al-Sudais said that the presidential plan seeks to achieve a number of goals, including helping pilgrims perform their rituals with ease and tranquility and preparing all facilities.

He highlighted the availability of important services, including seminars by a number of high-ranking scholars and teachers, distribution of the Holy Qur’an and religious pamphlets, translation of Friday sermons into 10 languages and arranging visits to the Prophet’s Mosque.

It also translates speeches into sign language for the deaf and provides services for those with special needs, such as golf carts to transport elderly pilgrims, and regulating the entry and exit of worshipers.
He said that the number of people circulating Kaaba in all the floors of the Grand Mosque has reached 107,000 an hour.

A number of different TV and radio programs and films have been made highlighting the efforts made by Saudi Arabia in the service of the two Holy Mosques and the holy sites and services provided to the guests of the House of God.

Al-Sudais said that the Kingdom of Saudi Arabia welcomes pilgrims from all countries of the world and from different sects. He stressed that the Kingdom is keen to provide the best services for all pilgrims in order to help them perform their rituals in comfort, ease and security.

The Ministry of Labor and Social Development also provide an electronic market that shows the supply and demand for jobs during the Hajj season as the portal brings together owners of companies and individuals seeking temporary jobs.

“This temporary work service for Hajj season is a move that regulates and encourages work during the Hajj period through issuing temporary permits via the Ajeer portal,” Khaled Abalkhail, a spokesman for the ministry, said.

The e-platform allows those establishments operating during the Hajj season to post job opportunities so job seekers can apply for them and earn temporary permits to work in Makkah, Madinah and Jeddah providing various services to the pilgrims, he added.

“The e-service allows job seekers to register with the portal, upload their bio-data, review available vacancies, apply for suitable posts and manage job requests from employers with the ability to accept opportunities that most suit them,” said Abalkhail.

The contractual process is followed by an endorsement between the Hajj companies and workers.
Abalkhail further emphasized that the establishments can utilize issuance of temporary permits.

To carry out smooth Hajj services at the two holy mosques round the clock, the General Presidency for the Affairs of the Two Holy Mosques in 2016 mobilized more than 15,000 regular and seasonal workers, besides the workers assigned to cleaning, operation and maintenance tasks, Arab News reported. 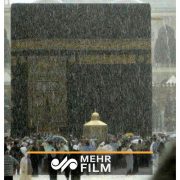 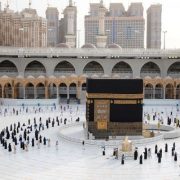 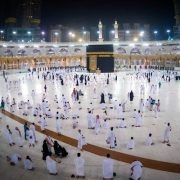 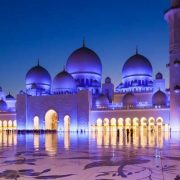 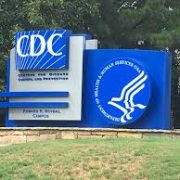 Two Health Scares tied to haj pilgrims at US airports 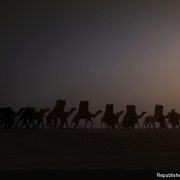