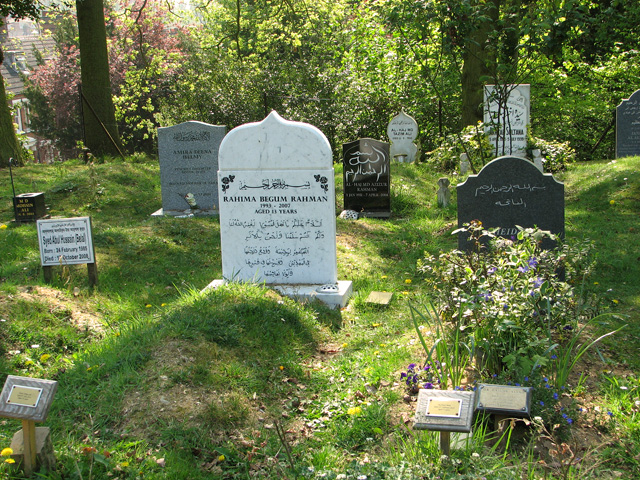 SHAFAQNA– Green burial is a new phenomenon in the United States, while Muslims practiced this “natural” method, that matches the guidelines of Islamic law for over 1400 years.

Green burial, also called a natural burial, is an environmentally friendly burial that aims to have as little impact on the earth as possible.

In order for a burial to be “green,” the body should have as little impact upon the earth as possible.

More and more, people are concerned with the impact that humans have on the earth. Choosing a green burial—using green burial products and being buried in a green cemetery or natural burial ground—is a way to lessen your impact and reduce your “carbon footprint.”

Many people view green burial as the traditional way of being buried, and a return to the way people were buried before the industrialization and commercialization of funerals, everplan reported.

Statistics show more people are becoming interested in a greener burial method. In 2015, 64 percent of adults 40 and older said they would be interested in green funeral options — options designed to have a lower impact on the environment, such as using biodegradable caskets and less chemicals in preparing the body for burial. That’s up from 43 percent in 2010, according to the Funeral and Memorial Information Council’s “Study of American Attitudes toward Ritualization and Memorialization,” released in 2015, lohud reported.

The environmental burial movement is mostly a recent phenomenon. Ramsey Creek preserve opened as the country’s first “green” cemetery in Westminster, South Carolina, in 1998. It was seven years later that the Green Burial Council, an Ojai-based advocacy group, formed.

Today there are more than 40 certified green cemeteries in North America, according to Joe Sehee, the council’s founder, The Mercury News reported.

“(Green burial) is becoming more and more popular,” said Matthew Fiorillo, Ballard-Durand’s owner/funeral director, adding that some of his clients prearranged their green burial services. “I believe it’s more of a lifestyle thing — the idea of going back to nature is appealing to them. I can’t speak for everybody, but I believe that’s what it is.”

Islamic law instructs that the deceased be washed and buried within 24 hours of death, with only a wrapping of white cloth to preserve dignity. No chemical preservatives or embalming fluid are used, nor is there a burial vault, coffin, or casket.

While Green Burial is a new phenomenon in the United States, Muslims consider this a “natural” method, that matches the guidelines of Islamic law, practiced for over 1400 years, Wisconsin Muslim Journal reported. 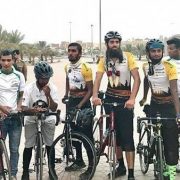 Quebec City mosque has words of support for Muslims in London 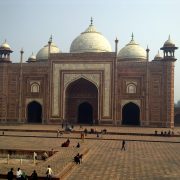