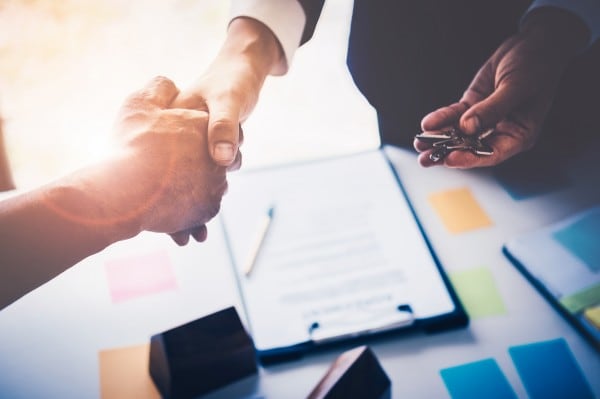 SHAFAQNA – A Muslim couple showed great difficulty in answering questions asked by people of the opposite sex, when they sat down for a meeting with a municipal commission in the Swiss city of Lausanne, the city’s mayor said.

So they were both denied Swiss citizenship, Washington Post reported.

Mayor Grégoire Junod told Agence France-Presse on Friday that the man and woman declined to shake hands with people of the opposite sex.

Despite laws that ensure freedom of religion, “religious practice does not fall outside the law,” Junod told AFP.

Handshaking has ignited a debate over the role of religion in Switzerland before, as some Muslims, with the exception of certain relatives, do not physically touch members of the opposite sex.

Swiss teachers often expect their students to shake their hands in a move that is considered to signal respect for their authority. But in 2016, two male students from Syria refused to greet their female teacher in that way. The teenagers’ parents then faced fines of about $5,000 after the region’s educational authorities said “a teacher has a right to demand a handshake.”

Their school initially tried to compromise by telling the two students they didn’t have to shake any teachers’ hands. But authorities later ruled that “the public interest concerning gender equality as well as integration of foreigners far outweighs that concerning the freedom of belief of students.”

What is the Commandment of Shaking Hands by Muslims with Non-Muslim Members of the Opposite Sex?

Islam, Muslim values and the UK 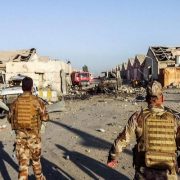 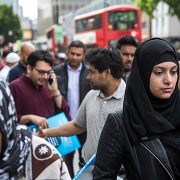 The Grand Ayatollah Sistani; "A Code of Practice for Muslims"
0 replies