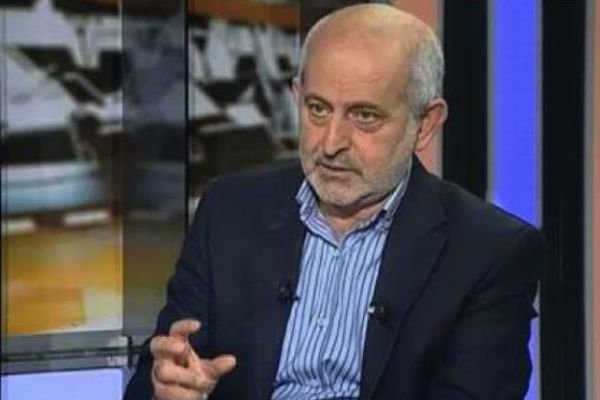 SHAFAQNA- Now situation in Syria is changing and many countries demand rapprochement with Damascus.

Syrian Foreign Minister waleed Al-Muallem met with his Bahraini counterpart Khaled bin Ahmad Al-Khalifa at the headquarters of the United Nations on the sideline of the 73rd annual meeting of the UN General Assembly in New York. This rare envisage was the first of its kind since 2011.

The meeting comes as a surprise as Bahrain has long opposed Syria and was one of those countries who voted to freeze Syria’s membership at the Arab League.

Bahrain is attempting to make relationship with Syria. Now situation in Syria is changing and many countries demand rapprochement with Damascus.

UAE and Saudi Arabia may have agreement about the meeting, Manama has so far served as a Saudi stooge.

Riyadh knows that the time of conspiring is ended and the situation in Syria has changed. So there is an opportunity for direct or indirect rapprochement with Syria.

“This meeting more than anything else shows that Bahrain has stepped toward friendly relationship with Damascus but Saudi Arabia won’t join Manama and other countries for rapprochement because it has not prepared yet,” he said.

Saudi Arabia has defeated in Syria and cannot do anything because Damascus is aided by supports from other countries like Turkey, Iran and Russia and Riyadh is not among them.

Iran-Qatar Relations will not Go Beyond Good Neighborly Exchanges: An Interview with Dr. Eckart Woertz 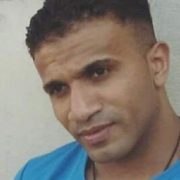