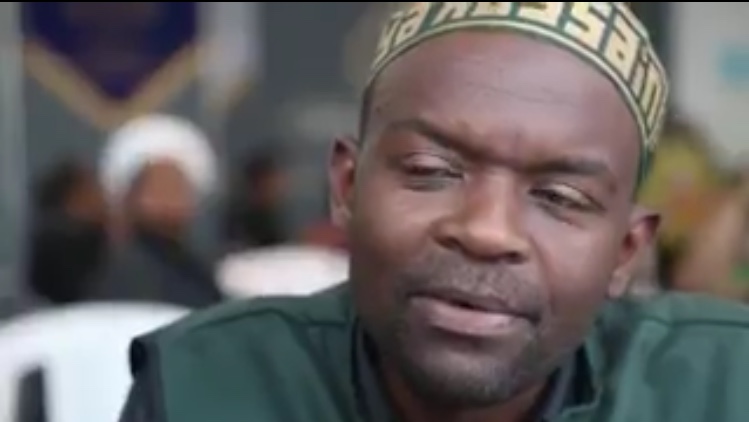 Video: the moukeb of African lovers of Imam Hussain (A.S) in the path to Karbala 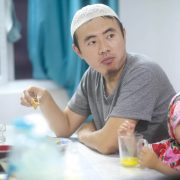 There are Muslims in Tibet, too 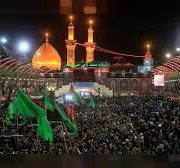