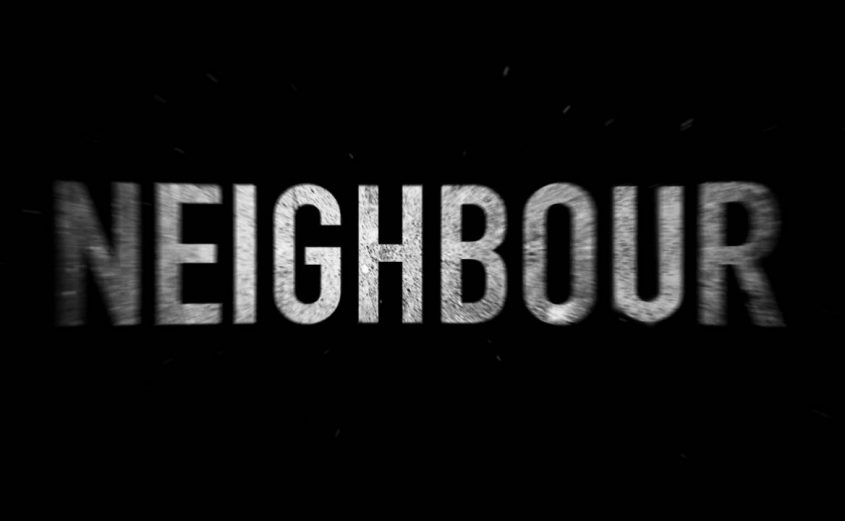 Sayyid Jawad â€˜Ameli, a great Mujtahid, was having his dinner when someone knocked at his door. A servant from his master, Ayatullah Sayyid Mahdi Bahrul-â€˜Uloom appeared and said, â€œYour master has asked you to see him immediately. He has just sat down for his dinner but refuses to eat until he sees youâ€.

There was no time to lose. Sayyid â€˜Ameli left his dinner and rushed to Sayyid Bahrul-â€˜Uloomâ€™s residence. Just as he entered, the master looked disapprovingly at him and said: â€œSayyid Jawad! You have no fear of Allah! Donâ€™t you feel ashamed of Allah?â€

This struck, as a thunderbolt for Sayyid Jawad could not remember doing anything to incur the wrath of his master. He asked with utmost humbleness: â€œMy master may guide me where I have failedâ€.

â€œIt is now a week that your neighbour and his family are without wheat or rice. They were buying some dates from a grocer on credit and today the grocer refused to grant him any further credit. He returned home empty-handed and the family is without a morsel of foodâ€. Sayyid Mahdi said.

Sayyid Jawad was shocked. â€œBy Allahâ€ he said, â€œI have no knowledge about thisâ€. Sayyid Mahdi looked at him angrily and said, â€œThis is why I am even more displeased with you. How can you be unaware of your own neighbour? Seven days of difficulties have passed and you tell me that you do not know about it? Well, if you had known about it and ignored him despite your knowledge, then you would not even be a Muslimâ€.

Thereafter Sayyid Mahdi Bahrul-â€˜Uloom instructed Sayyid Jawad to take all the dishes of food before him to the neighbour. â€œSit with him to eat, so that he does not feel ashamed. And take this sum for his future provision. Place it under his pillow or carpet so that he is not humiliated. And inform me when this work is completed. Till then, I shall not eatâ€.

The Holy Prophet (saww) has said, â€œOne who believes in Allah and the Judgement Day shall not harm his neighboursâ€. (Bihar al-Anwaar)

He (saww) has also said, â€œHe is not from us whose neighbours are not safe from his harmâ€. (Bihar al-Anwaar)

Mentioning some rights of a neighbour, the Holy Prophet (saww) said,

â€œIf he seeks help, then help him. If he asks for a loan, then loan him. If he is in need, then fulfil his need. If he is happy, then congratulate him over his happiness. If he falls ill, then pay him a visit. If a calamity befalls him, then offer solace to him. If he dies, then attend his funeral. Without his permission, do not raise your structure so high as to block flow of air into his house. We you buy fruits, then send some to himâ€¦â€

He (saww) also said, â€œGabriel (Jibrael) enjoined me about (the rights of) the neighbours so much that I thought they (neighbours) will be included in the heritageâ€.Â  (Bihar al-Anwaar)

Muslims offer prayers for victims of stampede in Saudi Arabia 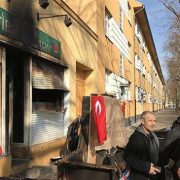 New minister: Islam does not belong to Germany