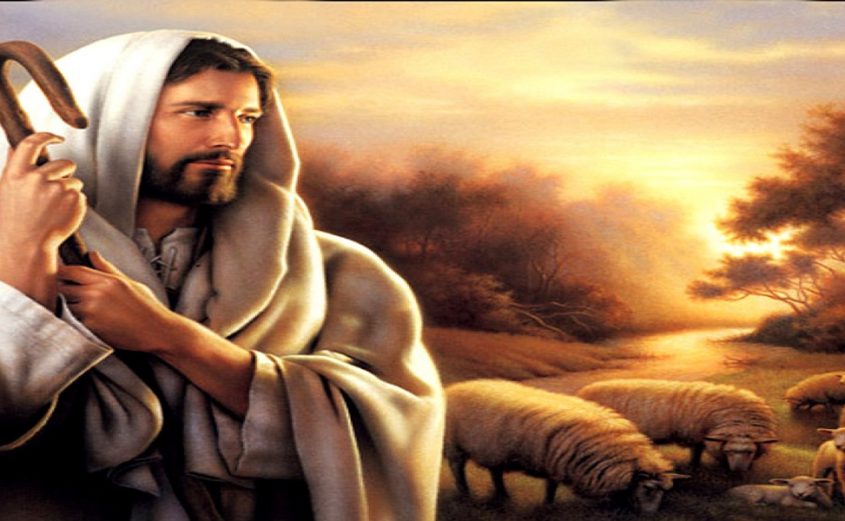 SHAFAQNA- Salam Islam: There are many verses in the Quran about the life and teachings of Jesus Christ (PBUH). Muslims just like Christians revere Jesus, and some even believe that he is more honored among Muslims. They assert Jesus’ holiness and the fact that he was miraculously conceived in the womb of his virgin mother, Saint Mary.

It is also agreed in the religion of Islam that Jesus was supported by some miracles to prove that he was a Messenger of God. However, there are some different beliefs that Muslims have about the nature and life occurrences of this noble Messenger, which are as follows: 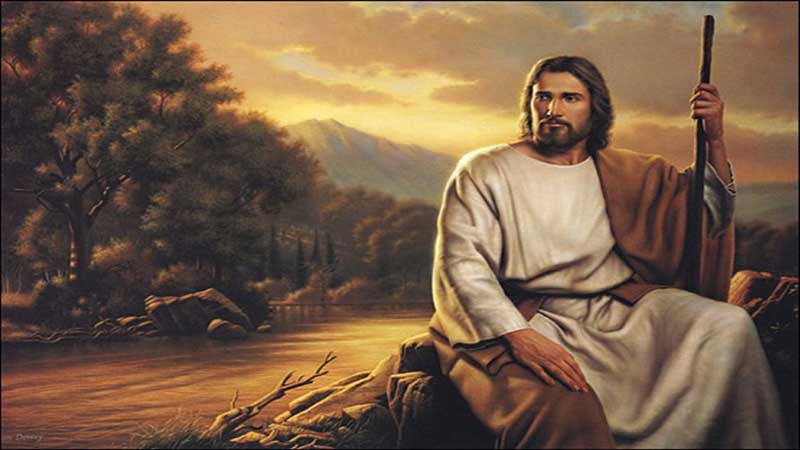 Jesus is a Human

Jesus Christ was a human born of a virgin mother. As the last in the line of Jewish prophets, he was sent to guide the Children of Israel with a new scripture. According to the Quran, Jesus was no more than a messenger just like the previous messengers of God who had a worldly life like all the other creatures:

Quran also affirms that Jesus was the Word of God but not because of an incarnation whereby his flesh became Divine, rather because his spirit was refined to such an extent that it became a mirror that reflected Divinity:

“When the angels said, ‘O Mary, Allah gives you the good news of a Word from Him whose name is Messiah, Jesus son of Mary, distinguished in the world and the Hereafter and one of those brought near [to Allah]” (3:45).

Just as the creation of Adam and Eve who were born without a human mother or a human father, the miraculous birth of Jesus does not grant him a higher status to be God or a part of Him. Therefore, Jesus, like the other earthly humans, lives a temporary life and dies:

It is also stated in the Holy Quran that Jesus and his mother would eat daily food, which is a typical human act that cannot be attributed to God:

“The Messiah, son of Mary, is but an apostle. Certainly, [other] apostles have passed before him, and his mother was a truthful one. Both of them would eat food…” (5:75) 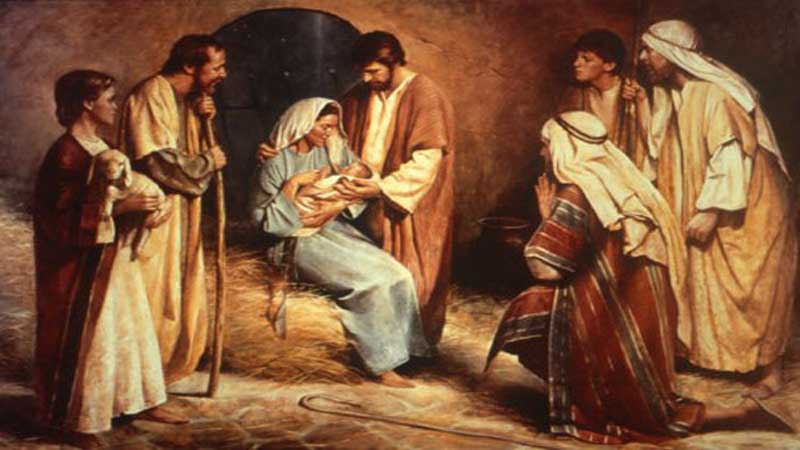 Jesus Christ is not God nor the Son of God

As mentioned earlier, the Quran states that Jesus was a prophet. Prophets are certainly the best humans God has chosen to receive His revelation to guide humankind; they deserve our greatest honors, but not our worship. Jesus Christ was not different in this respect, neither was he God’s assistant in creating and governing the world:

“O People of the Book! Do not exceed the bounds in your religion, and do not attribute anything to Allah except the truth. The Messiah, Jesus son of Mary, was only an apostle of Allah, and His Word that He cast toward Mary and a spirit from Him. So have faith in Allah and His apostles, and do not say, ‘[God is] a trinity.’ Relinquish [such a creed]! That is better for you. Allah is but the One God. He is far too immaculate to have any son…” (4:171).

So, God alone suffices to rule and supervise the whole universe and all humans’ affairs. 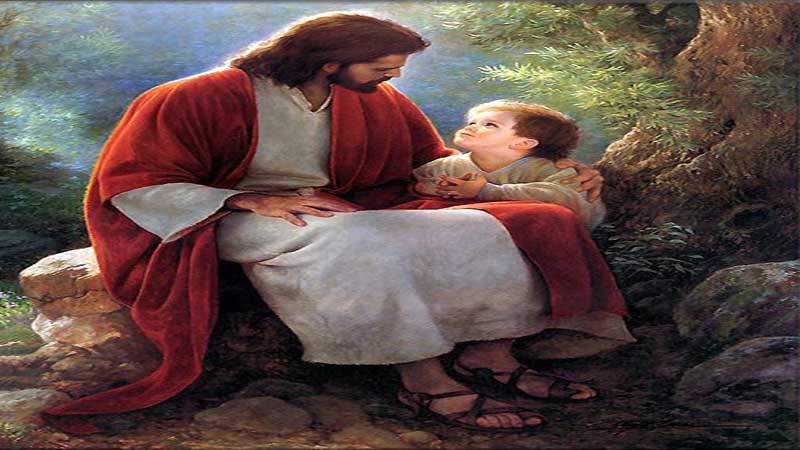 Not only did Jesus affirm the scriptures revealed before him, but he also prophesied the arrival of the last messenger of God after him, i.e., prophet Muhammad (PBUH):

“When the Spirit of truth comes, He will guide you into all truth. For He will not speak on His own, but He will speak what He hears, and He will declare to you what is to come” (John, 16:13)

This is also mentioned in the Quran:

“And when Jesus son of Mary said, ‘O Children of Israel! Indeed, I am the apostle of Allah to you, to confirm what is before me of the Torah, and to give the good news of an apostle who will come after me, whose name is Ahmad” (61:6)

Jesus Christ is a servant of Allah

Jesus himself never claimed to be God incarnate or the son of God; he declared to be a human being and a servant of God, who was advised to worship Him:

He strongly forbade association of partners with Allah, saying:

“… ‘O Children of Israel! Worship Allah, my Lord, and your Lord. Indeed, whoever ascribes partners to Allah, Allah shall forbid him [entry into] paradise, and his refuge shall be the Fire, and the wrongdoers will not have any helpers’” (5:72).

Moreover, the Holy Quran says that Jesus himself denied having any qualities of divinity or being elevated to the status of God:

Jesus Christ performed miracles by the will and permission of God

Miracles are seals of a divine mission. All prophets were granted miracles to prove the integrity of their message. These miracles were not performed of the prophets’ own accord or under their power; rather, they were all manifest in their hands by God’s will and permission. Jesus was no exception; the Quran says:

Jesus  Christ was neither killed nor was he crucified

It is clarified in the Quran that Jesus was not crucified, but instead, he was raised to the heaven by God:

“and for their saying, ‘We killed the Messiah, Jesus son of Mary, the apostle of Allah’—though they did not kill him nor did they crucify him, but so it was made to appear to them. Indeed, those who differ concerning him are surely in doubt about him: they do not have any knowledge of that beyond following conjectures, and certainly, they did not kill him. Indeed, Allah raised him up toward Himself…” (4: 157,158)

Finally, Muslims believe that after Jesus’ departure from the earth, his teachings were distorted. But with the advent of Islam, six centuries later, the truth about Jesus Christ and his teachings were revived and preserved in the last divine book of revelation, the holy Quran. Nowadays, Muslims follow the consistent message brought by Prophet Muhammad (PBUH) as well as all the other holy prophets including Jesus; their lifestyle is more in tune with what Jesus practiced in life, and they highly respect him.

Muslims also hold that Jesus is alive in the same mortal body and at the time during the appearance of Imam Mahdi (AS) he will return to earth, and they will both fill the world with blessings and happiness.

Is Adopting Children Permitted in Islam? 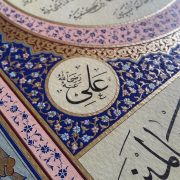 A mot from Nahj Al-Balagha: The best abstemiousness is to conceal it 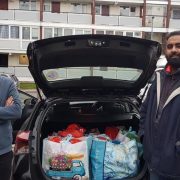 No water supply and electricity for Muslim families in India 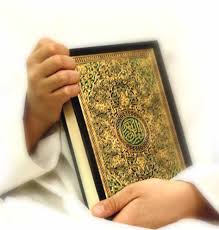